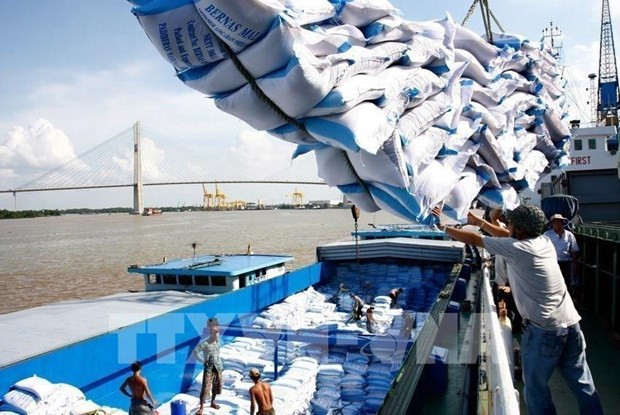 Moody’s, the World Bank (WB), the International Monetary Fund (IMF), and the Asian Development Bank (ADB) have projected Vietnam will achieve a GDP growth of 8.5%, 7.2%, 7% and 6.5%, respectively, this year, said Minister-Chairman of the Government Office Tran Van Son told a routine government press briefing in Hanoi on October 1.

The nine-month GRDP growth exceeded 11% in 10 localities. Hanoi and HCM City recorded a GRDP growth of 9.97% and 9.69%, respectively, during the period, according to Son.

From January to September, the agriculture, forestry and fisheries sector expanded 2.99% year-on-year; industry and construction, 9.63%; and services, 10.57%.

Vietnam has maintained a stable macro-economy with inflation well under control and CPI picking up 2.73%, he said./. VNA