The Vietnamese national team will enter the AFF Cup 2020 as defending champions with a strong determination to defend their title. 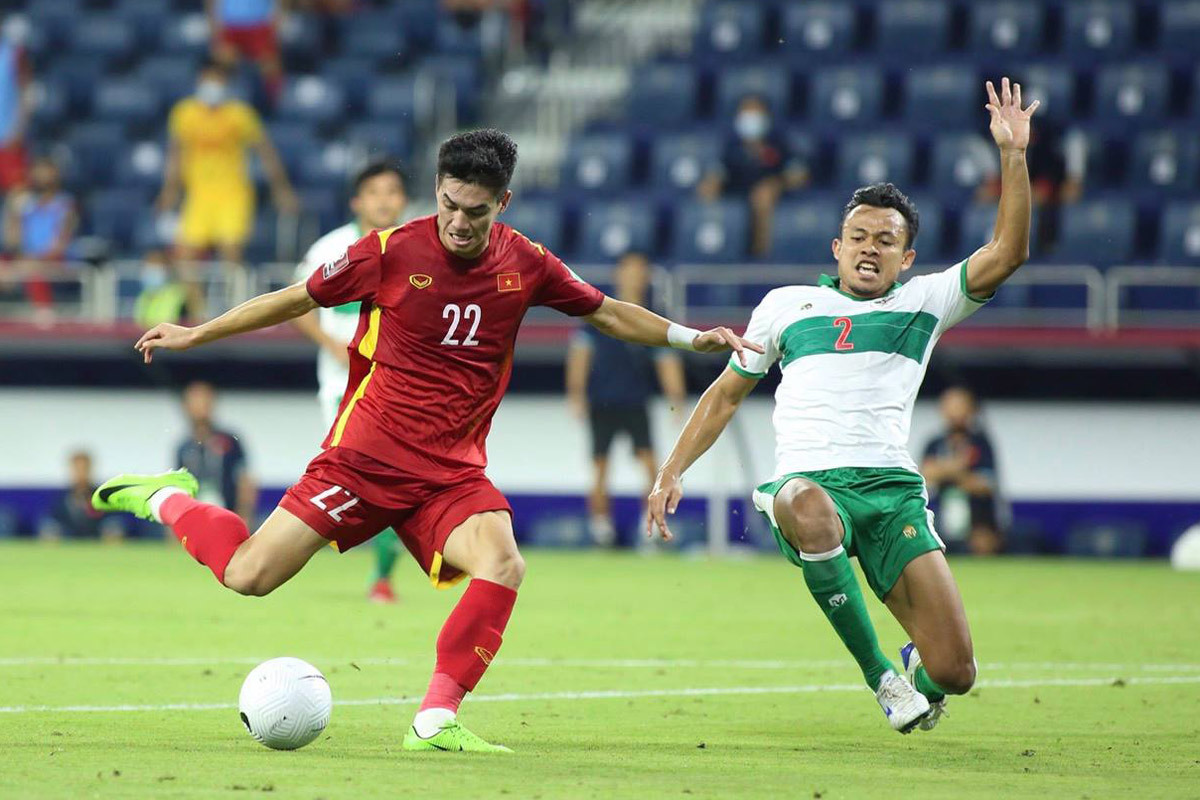 Head coach Park Hang-seo stated on November 19 that he will send his strongest squad to the tournament with the aim of securing consecutive titles. The list includes 33 Vietnamese players, mainly comprising those who competed in the third round of World Cup qualifiers.

After suffering six consecutive losses in the World Cup qualifying campaign, the Vietnamese team are said to affirm their position in the Southeast Asian region.

“We are the AFF Cup defending champions, so our image and reputation need to be maintained,” said Tran Quoc Tuan, vice president of the Vietnam Football Federation (VFF).

According to the vice president, VFF has changed the schedules and format of both the V.League 1 and V.League 2, creating conditions for selected players to leave their clubs for the national team.

Vietnam stay atop Southeast Asian in the latest FIFA rankings, but Thailand are always their archrivals in the region. In addition, they face fierce competition from other regional rivals such as Indonesia and Malaysia.

Vietnam and Thailand have been drawn as top seeds so they will not play in the same group.

Vietnam will play in Group B alongside Malaysia, Indonesia, Cambodia, and Laos.

Group A consists of Thailand, Myanmar, the Philippines, Singapore, and the winner of the play-off match between Timor-Leste and Brunei.

AFF Cup, the largest Southeast Asian football tournament, was supposed to take place last year, but was delayed till later this year due to the COVID-19 pandemic.

Singapore has been selected to play host to the tournament which is scheduled to last from December 5, 2021, to January 1, 2022.

Coach Park extends contract with VFF for another year