The government has reported the results of the implementation of the National Assembly’s Resolution on canceling the Ninh Thuan nuclear power project. 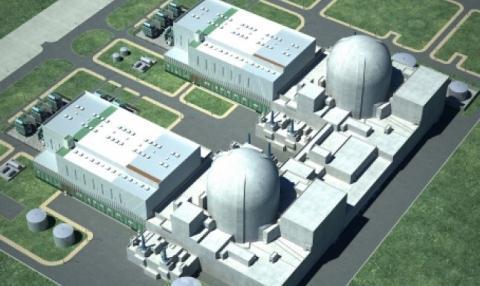 On March 30, 2017, the Ministry of Industry and Trade (MOIT) sent an official letter to Rosatom State Nuclear Energy Corporation and the Japanese Ministry of Economy, Trade and Industry (METI), about Vietnam’s decision to stop the Ninh Thuan nuclear power project.

The Ministry of Foreign Affairs (MoFA) issued a diplomatic note to the Russian and Japanese Governments about the decision by the Vietnamese Government.

In general, the Russian and Japanese sides understand Vietnam’s decision though they regret the revocation of the project. They wish to see all issues settled through negotiations and look forward for cooperation in the future.

As for the Russian side, the government said Russia wants to settle all existing issues via negotiations. The partner may require compensation, but this would depend on Vietnam’s decision related to the the development of the Center for Nuclear Energy Science and Technology.

On November 19, 2018, the Vietnamese government released Decision No 75, assigning MST to cooperate with ROSATOM to carry out the project. MST is working with Dong Nai provincial authorities on issues related to the location for the plant.

MOIT, MOFA and relevant ministries followed necessary procedures to terminate the validity of the agreement signed with Russia on the cooperation to build the nuclear power plant the Vietnamese territory in 2018.

Meanwhile, the Japanese side praised Vietnam’s goodwill and cooperation after the National Assembly passed a resolution on canceling the project.

Japanese partners require no compensation if Vietnam commits to keep the feasibility study and the location for Ninh Thuan 2 project if it resumes the nuclear power program in the future.

Regarding payment for consultancy contracts, the Electricity of Vietnam (EVN) has made payment and liquidated contracts with Russian consultants related to Ninh Thuan 1 nuclear power plant.

Vietnam will call for investments from different sources under the BOO and BOT modes, so that the power projects will not lead to an increase in public debts.