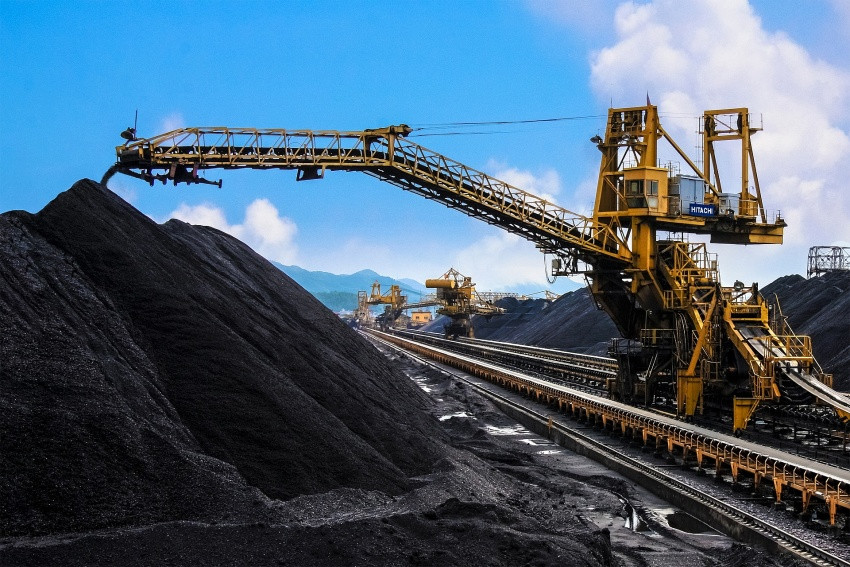 The soaring increase in foreign currency used to import coal stems from the rising demand around the globe, causing a cost escalation and a shortage of supply.

The MoIT is increasing coal imports from Australia and South Africa to ease the recent shortages that resulted in power losses at manufacturing facilities and to ensure national energy security.

Along with this, thermal power plants are also working with partners to diversify the fuel supply sources for their facilities.

A representative of the Nghi Son thermal power plant in the central province of Thanh Hoa told VIR, “The plant started operation in February this year, thus we still have storage coal to serve for the plant’s operation. However, in the long-term, we will work will partners in South Korea and the Philippines to diversify supply sources and ensure the stable operation of the plant.”