CAAV will revoke the given licenses and stop granting new licenses to local and foreign airlines on the routes connecting Vietnam and China's Wuhan City. 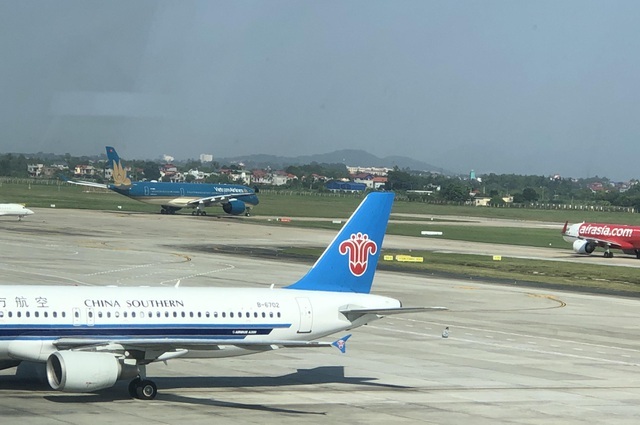 Airlines are asked to contact with Wuhan Tianhe International Airport to support passengers on cancelled flights.

CAAV have also requested local airports to tightly check and monitor all passengers who show signs of having the virus.

China sealed off millions more people near the epicentre of a virus outbreak on Friday, shutting down public transport in an eighth city in an unprecedented quarantine effort as the death toll from the disease climbed to 25, according to AFP.