Vietnam will have to compete with many rivals to attract foreign investors who are considering relocating their production bases out of China.

Soon after the US-China trade war broke out, multi-national groups began thinking of leaving China for other countries to ease reliance on Chinese materials. They have accelerated the process because of Covid-19. 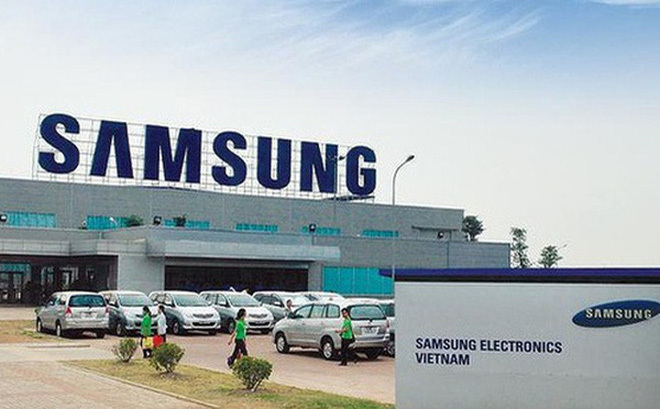 Apple has recruited Vietnamese workers recently, a move to reportedly prepare for the establishment of a factory in Vietnam. Samsung has reportedly thought of relocating production lines of some high-end smartphones to Vietnam.

However, according to Nguyen Mai, chair of the Vietnam Association of Foreign Invested Enterprises (VAFIEs), Vietnam is just a runner in the race to attract foreign investors and has to compete with many competitors from Asia.

Indian officials said though the total cost in India is higher than China, it is still lower than in the US and Japan, if considering land and skilled workers.

Thailand has also ‘turned a green light’ on for foreign investors by setting a series of new investment attraction policies.

Malaysia in mid-2019 launched a 1 billion ringgit ($240 million) investment support program, committing tax and financial support to foreign investors who choose the country as the destination.

JLL, in its recent report which analyzes policies on attracting foreign investment in the ‘new normal period’, pointed out that Vietnam is not the most attractive destination.

The wages in China are triple those in Vietnam, but the skills of Chinese workers are better than Vietnamese. The number of migrant industrial workers in China is even higher than the Vietnamese population. A large volume of manufactured goods are reserved to serve the Chinese market.

Meanwhile, not all production fields in Vietnam are prepared to receive the new foreign investment flow. These include supporting industries which are believed to ‘receive little optimistic information from the new opportunities’.

Truong Thi Chi Binh, deputy chair of the Vietnam Supporting Industries Association, also said other regional countries have greater advantages. Vietnam’s enterprises are small with under 200 workers, and they can only fulfill small orders. Most of them just make separate devices and only a few can make sets of components.