Foreign investors are eyeing Vietnam’s healthcare sector, but they find it difficult to invest in the field. 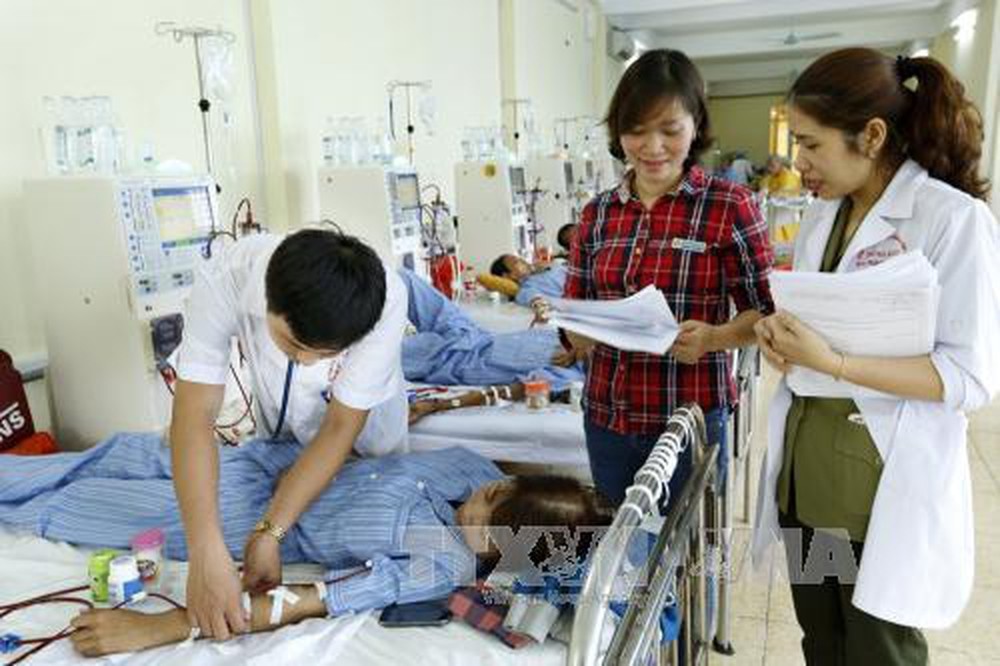 The figures explain why investors have intense interest in Vietnam’s healthcare sector. Many M&A deals in the sector have been reported since 2015.

Nha Khoa My (dental clinic) has merged with Sun Medical Center, while Taisho, a pharmacy firm from Japan, acquired 35 percent of Hau Giang Pharmacy and plans to spend VND3.4 trillion to collect more Hau Giang shares to raise its ownership ratio to 56.68 percent.

Prior to that, in 2009, VinaCapital and DWS Vietnam Fund of Deutsche Bank spent $20 million to acquire 44 percent of shares of Hoan My Hospital (VinaCapital withdrew its capital two years later).

More M&A deals are expected to be made in the future, when SCIC plans to divest from a series of pharmacy firms by 2020. The shares it plans to sell include well-known names such as Traphaco, Domesco Dong Thap and the HCMC Medical Equipment JSC.

Dilshaad Ali from DG Medical confirmed that many investors are interested in healthcare projects, but said they want the administrative procedures to be simplified. If so, Vietnam would have a competitive edge to become an attractive destination.

Pham Xuan Dung, director of the HCMC Tumor Hospital, commented that the legal regulations on the investment in healthcare sector are unclear.

Meanwhile, Phan Thanh Hai, chair of the Association of Private Health Practices, said it is necessary to reconsider the policy on health insurance which doesn’t fit the development of the sector.

Andy Ho, director of VinaCapital, affirmed that it is not difficult for VinaCapital to persuade investors to pour money into the healthcare sector, because the expected profit is not very high compared with consumer production and construction but the risk is lower.

He agrees that it is necessary to change policies, and more reasonable rules need to be set to make investors feel more secure under the mode of Public-Private Partnerships(PPP).

Exporting healthcare services: when and how?