The Asian Football Confederation (AFC) have announced five matches that fans should look out for during the AFC U23 Championship 2020 finals which will get underway in Thailand from January 8 to 26. 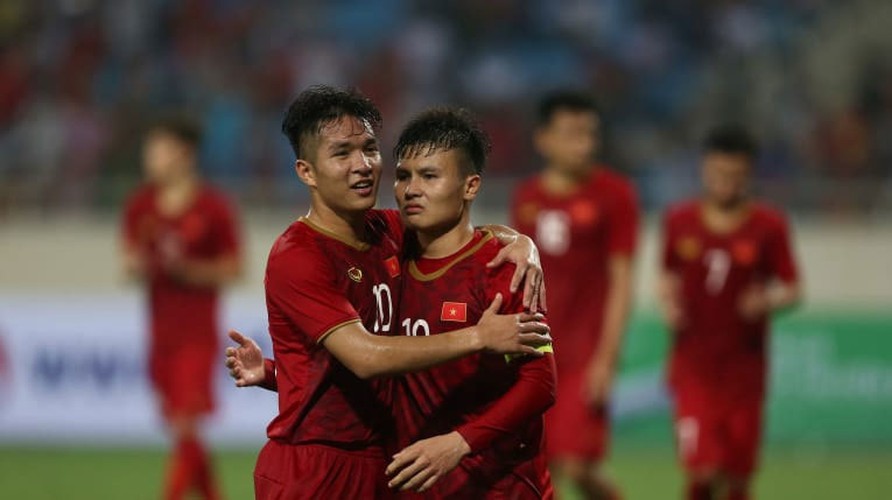 Vietnam vs UAE in Group D, Matchday One, January 10: Unlike in the 2018 version of the tournament, Vietnam start the campaign among the favourites. The Golden Stars have gone from strength to strength since finishing as runners-up two years ago. Indeed, since then they have gone on to win the 2018 AFF Championship and made the last eight of the AFC Asian Cup 2019, with the upcoming tournament another chance to show their progress. 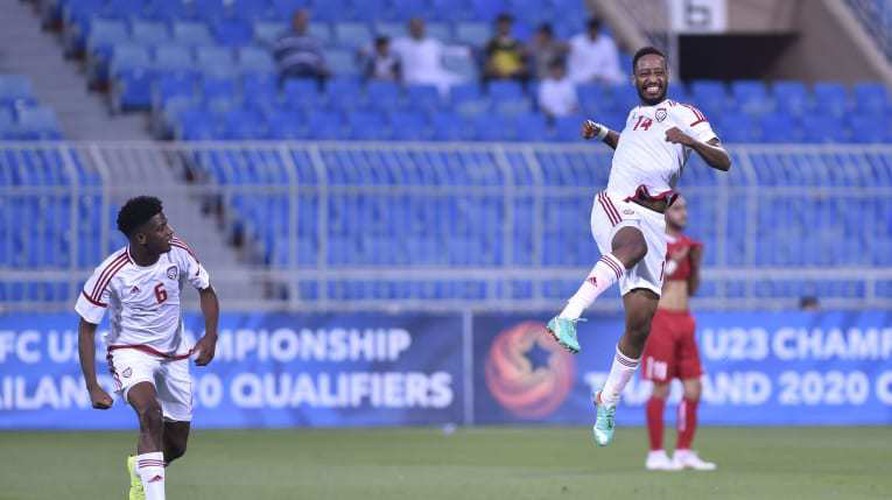 After the senior Vietnamese side beat the UAE 1-0 in November, Vietnam are currently leading their group in their qualification campaign for the 2022 FIFA World Cup. 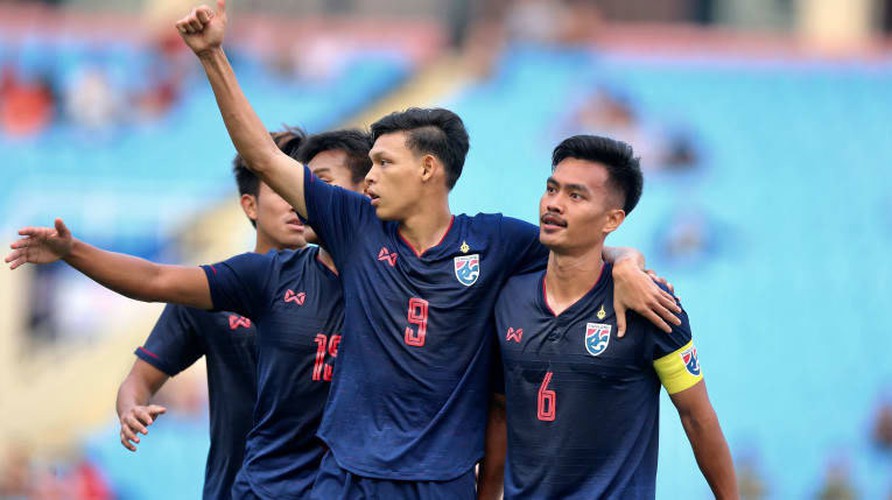 Thailand vs Bahrain in Group A, Matchday One, January 8: Following the breakout of Thai player Chanathip Songkrasin as a genuine superstar, there are high hopes for Buriram United duo Supachai Chaided and Supachok Sarachat. Fans of the War Elephants will be hoping that they can at least make the knockout rounds. 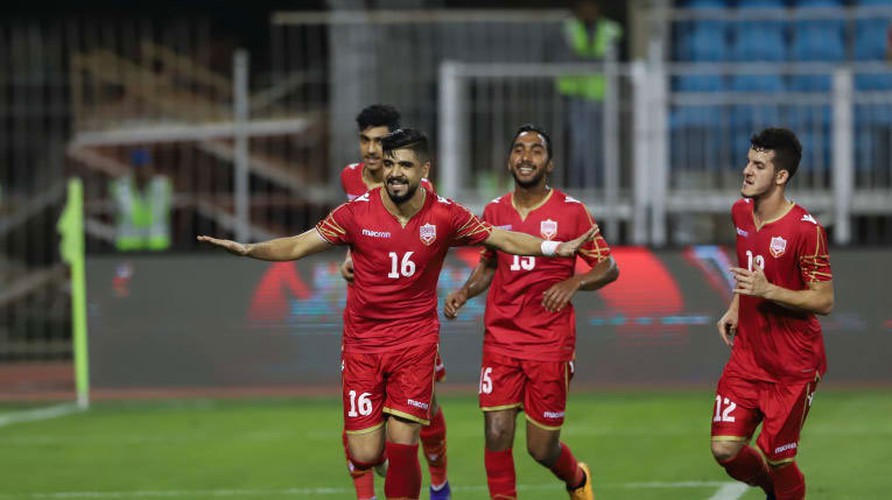 However, the Thai side will be going up against a strong Bahrain side that boasts several players from the senior side and are going into the tournament as dark horses following their incredible run of form in 2019 which saw them lift the WAFF Championship and the Gulf Cup. 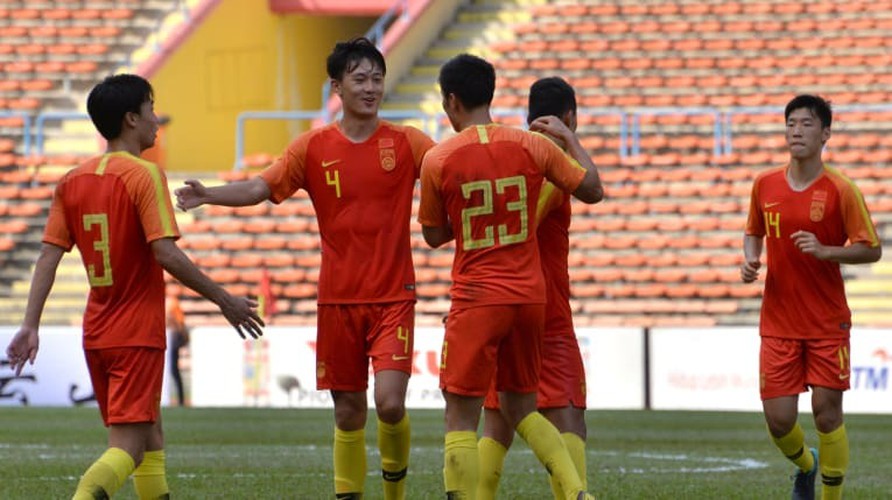 China PR vs Uzbekistan in Group B, Matchday Two, January 12: China begin the campaign with a poor record of group stage exits in the past three editions of the competition, including one win and eight defeats. In both 2014 and 2018 they suffered defeats to Uzbekistan with Matchday Two set to see the East Asians hope it is third time lucky against the defending champions as they take on Uzbekistan in southern Thailand.

Meanwhile, Uzbekistan enter the tournament looking to retain their title after victory in 2018. The likes of Dostonbek Khamdamov, the MVP of the 2018 side, Odiljon Xamrobekov, and captain Zabikhillo Urinboev have all gone on to the senior side, their potential run is therefore dependent on whether the next generation step up in the same way that the previous title-winning side did. 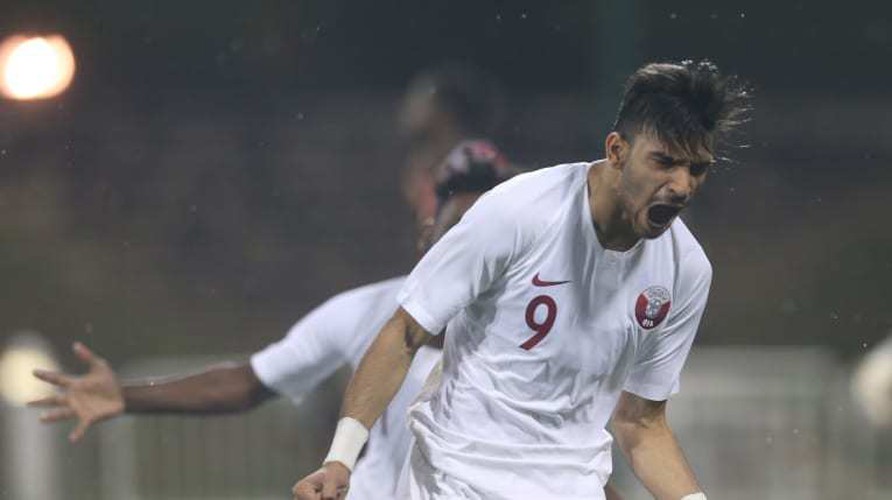 Qatar vs Japan in Group B, Matchday Three, January 15: This thrilling Group B encounter will kick off just over a year on from the 2019 AFC Asian Cup final between the two sides. That fixture saw Qatar come out on top in Abu Dhabi with several prominent members of that side set to be in Al Annabi's line-up in Thailand. 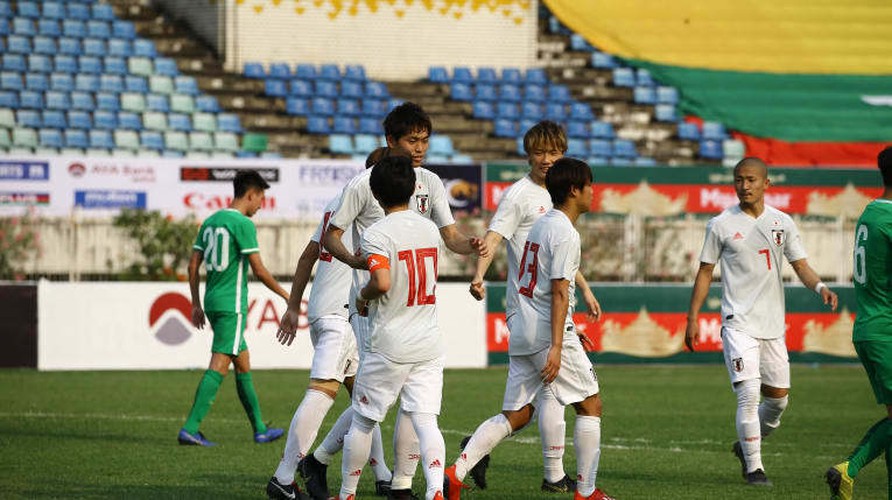 Tokyo 2020 Olympics hosts Japan breezed through the qualifying stage and will be looking to make a fourth consecutive appearance in the knockout stages of the AFC U23 Championship. 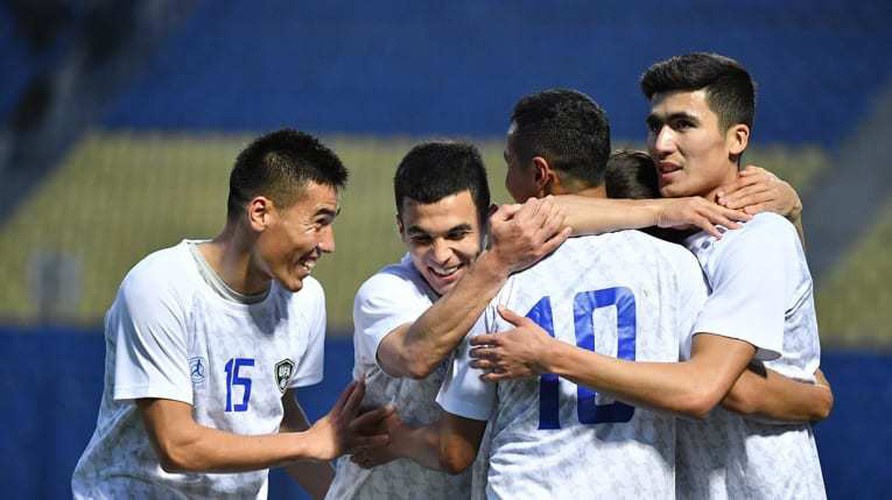 Uzbekistan vs Republic of Korea in Group C, Matchday Three, January 15: One of the matches that has have drawn the most attention since the draw was announced is defending champions Uzbekistan taking on the Republic of Korea, a team that has never finished outside the top four in three editions of the AFC U23 Championship. With both teams expected to face stiff competition in a tight group, Matchday Three will likely see this fixture be crucial in deciding the outlook of the knockout stages. 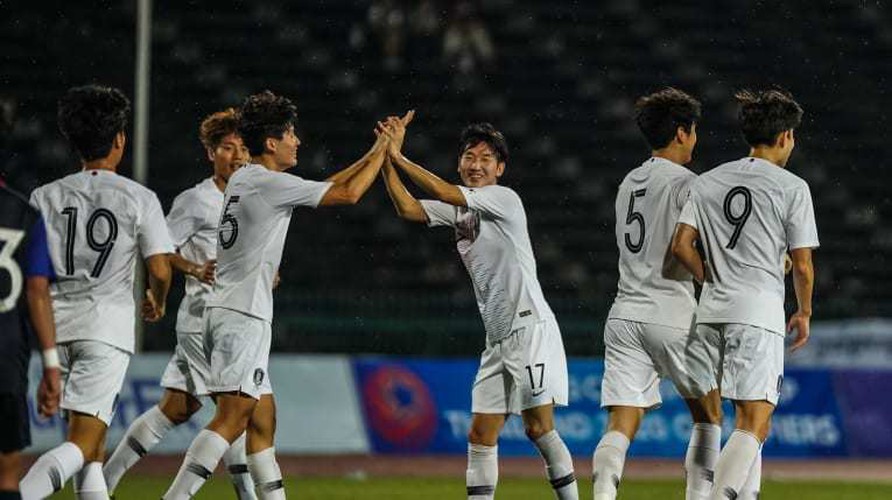 Not only is it likely to be significant in terms of the make-up of the quarter-finals, but the tie also serves as a rematch of the epic semi-final encounter from the 2018 when Uzbekistan hit three goals in extra-time to stun the Republic of Korea 4-1 in China.