Nikkei reported that Apple has decided to increase AirPod output by 3-4 million products, or 30 percent of wireless earphones in Vietnam in Q2. The mass production of AirPods in Vietnam began in March. 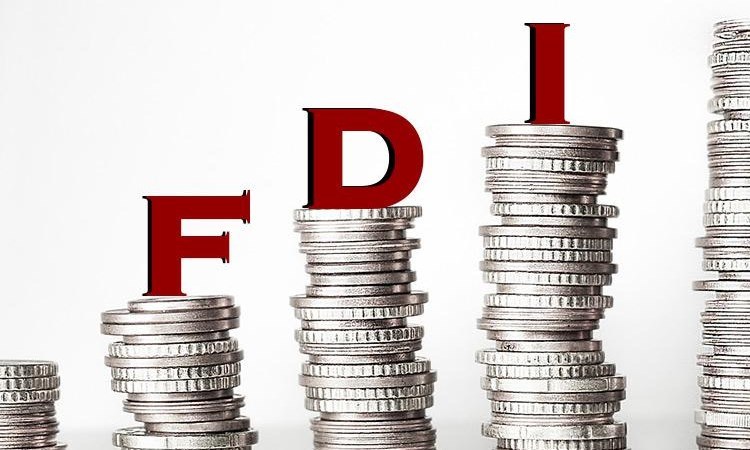 A report by VNDirect Securities released in April mentioned that Google and Microsoft are relocating some production lines from China to Vietnam and Thailand. The two giants plan to sell Pixel4A, Pixel5 phones and Surface computers in Vietnam in Q2.

Nikkei last week reported that Panasonic plans to shut down the household-use appliance factory in Bangkok this autumn and merge it with a larger facility in Vietnam.

Meanwhile, a report by SSI released some days ago said large corporations such as Pegatron, Amazon and Home Depot have begun recruiting workers and seeking supply chain links. Vietnam, together with other regional countries, including Indonesia, Thailand and Malaysia, is under consideration.

Experts believe that Vietnam has great advantages to attract multi-national corporations. It is nearer to China than Indonesia, allowing investors to easily set up production bases near the vast market.

Regarding the occupancy rate and land rent in IZs, Collier International reported that the rent is very attractive in Vietnam, which is 45-50 percent lower than in Thailand, Malaysia and Indonesia.

According to Phan Huu Thang, a respected expert in FDI, the successful control over Covid-19 is also a ‘plus point’ that helps Vietnam become more attractive in the eyes of foreign investors.

“Foreign investors can see that not only Vietnamese, but foreigners can enjoy the best possible healthcare services in Vietnam,” he said. “Besides, they can also see golden opportunities here from the stable economic growth in recent years."

Prime Minister Nguyen Xuan Phuc on May 22 agreed on a proposal to establish a special taskforce in charge of attracting FDI. The move, as commented by analysts, once again shows Vietnam’s strong determination to attract FDI.

However, experts are cautious when asked if Vietnam can attract foreign investment flow.

Pham Chi Lan, a respected economist, said there are great opportunities, but they are not reserved only for Vietnam.

She noted that while other countries have set priority orders and clear goals, Vietnam is still pursuing a policy causing Vietnam to miss many opportunities.

Meanwhile, Thang said total foreign investment capital has falken from VND1.3 trillion to $1 trillion, while the competition to attract the capital is getting fierce.