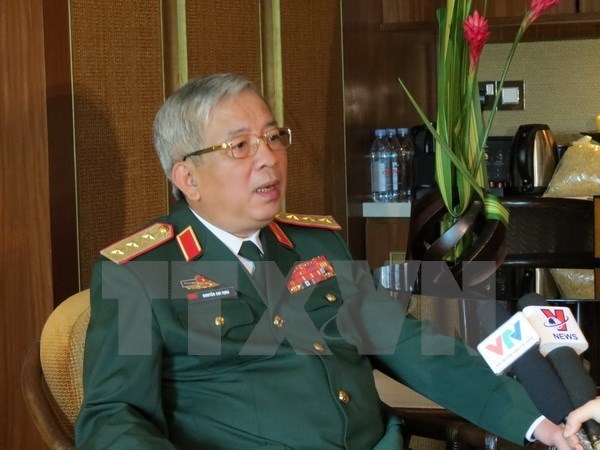 He spoke highly of the growing defence ties between New Zealand and Vietnam over the past time and wanted the country to continue cooperating in the exchange of high-level visits.

Ambassador Wendy Matthews said her country is undertaking cooperation in some defence fields with Vietnam, especially in improving the capacity of Vietnamese peacekeeping forces.

She expressed her hope that the cooperation between the two sides will thrive in the coming time.