The distinction was meant to honour the former Ambassador’s contributions to Cambodia’s construction and development process, as well as bilateral ties between the Governments and people of Vietnam and Cambodia.

Speaking at the event, Vietnamese Deputy Foreign Minister Nguyen Quoc Dung lauded the significance of the awarding of the Order on the occasion of the former Ambassador’s 99th birth anniversary and the 75th anniversary of the Vietnam’s diplomatic sector.

As Vietnam’s second Ambassador to Cambodia, Dien had the longest tenure in the country with 12 years of working. Earlier, he worked as a journalist and the first representative of the Vietnam News Agency for over six years and served as a veteran expert and deputy head of the B68 committee.

During more than 18 years of working in Cambodia, he made important contributions to Cambodia’s diplomatic sector in difficult times when the country escaped from the genocidal regime, laying a solid foundation for the bilateral friendship and cooperation.

Dung described the event as a vivid manifestation of traditional friendship and cooperation between the two nations, and a tribute to the former Ambassador together with tens of thousands of Vietnamese officials, experts and voluntary soldiers who laid down their lives for Cambodia’s revival and everlasting ties between the two countries.

He affirmed that the former Ambassador and his contributions will be forever remembered by generations of Vietnamese diplomats.

Cambodian Ambassador to Vietnam Chay Navuth handed over the Order to a representative of the late Ambassador's family.

He spoke highly of Dien's important contributions to Cambodia's revolutionary cause and Cambodia-Vietnam relations.

The Order was posthumously presented the late Ambassador in recognition of his contributions to the cause of national revival, reconstruction and development of Cambodia as well as the fine solidarity and friendship between the two nations, he said./.VNA 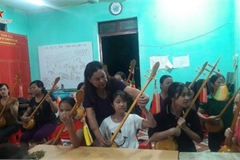 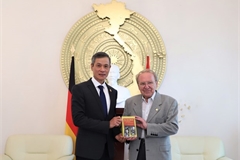 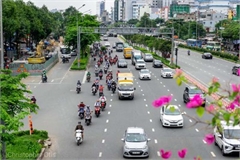 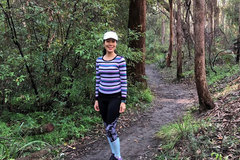 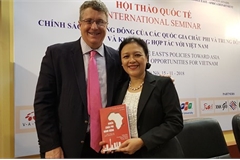