Ambassador Nguyen Hai Bang, Permanent Representative of Vietnam to ASEAN, chaired the 65th meeting of the Initiative for ASEAN Integration (IAI) Task Force and the task force’s 11th consultation with ASEAN partners via videoconference on September 9 and 10.

The meetings are regular events at the ambassador and permanent representative level between ASEAN countries and partners to review the implementation of projects within the IAI framework, and to propose measures for further improving the implementation effectiveness of IAI work plans.

The 65th IAI Task Force meeting listened to reports by Cambodia, Laos, Myanmar, and Vietnam, which are the main beneficiaries of the IAI.

The task force acknowledged the official conclusion of the IAI Work Plan III (2016 - 2020) on July 31, 2021, with 23 of the 26 action lines implemented (equivalent to 88.5 percent) on all the five strategic areas, and 133 projects carried out at the total cost of 42.87 million USD. The three remaining proposed projects have been transferred to the IAI Work Plan IV.

The task force also approved one new project, raising the number of approved projects under the IAI Work Plan IV (2021 - 2025) to 22, including 17 funded by Singapore, three by Japan, one by Australia, and another co-sponsored by Singapore and Japan.

Ambassador Bang, who is also Chair of the IAI Task Force in 2021, applauded the completion with good outcomes of the IAI Work Plan III and highly valued the initial results of the projects under the Work Plan IV.

The task force agreed to continue stepping the implementation of the Work Plan IV, with a focus on settling socio-economic impacts of the COVID-19 pandemic.

At the 11th consultation between the task force and ASEAN partners, Australia, Japan, the Republic of Korea, China, New Zealand, Canada, the UK, and the EU affirmed continued support for ASEAN within the IAI framework, and that they will share opinions and experience to help carry out the Work Plan IV more effectively.

On behalf of the task force, Bang appreciated the partners’ contributions to the IAI projects, noting that these projects have been and will continue contributing to the ASEAN Comprehensive Recovery Framework as well as the bloc’s efforts in COVID-19 response.

He also appealed to the partners to keep actively contributing the IAI Work Plan IV.

The IAI was launched in 2000 with the goal of narrowing the developing gap among ASEAN countries and assisting new members (Cambodia, Laos, Myanmar, and Vietnam) to fully integrate into the regional economy./. 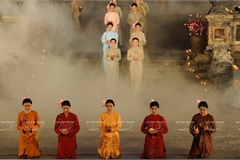 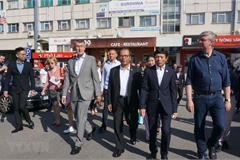 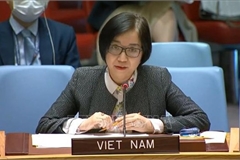 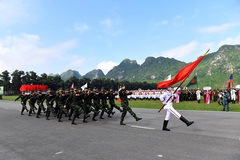 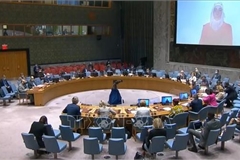 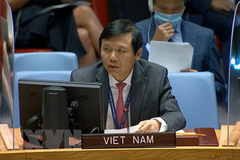 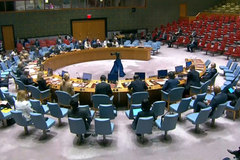 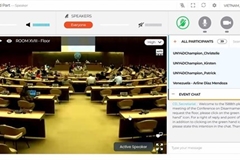 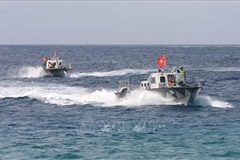 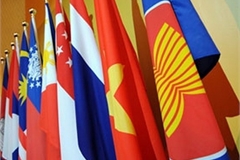 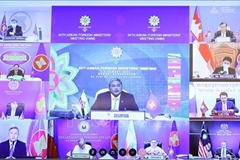 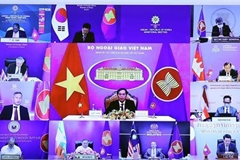 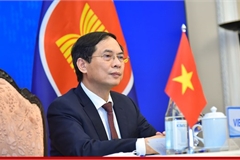 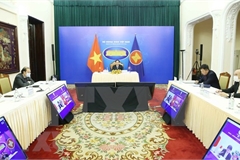 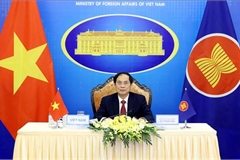