Vietnam’s UNSC membership in first half of 2021 reviewed

At the meeting, delegates shared the view that the world’s political-security and socio-economic situation continued to develop complicatedly and unpredictably in the first half of this year due to competition between world powers, prolonged and tense conflicts in the Middle East, North Africa and Asia, and global challenges like climate change, terrorism, cross-border crime, and food and water security, notably the impacts of the COVID-19 pandemic.

Given this, countries have better acknowledged the need to maintain peace and enhance international cooperation and multilateral activities to cope with these challenges.

Amid such context, the UNSC continued to demonstrate and promote its role as a leading mechanism in sustaining international peace and security with nearly 200 meetings at the ambassador- and delegation head-level and above as well as hundreds of working sessions. The council ratified 63 documents of different kinds and discussed pressing issues across the globe such as COVID-19, anti-terrorism, climate change, children in armed conflicts, and peacekeeping activities.

On the basis of the 13th National Party Congress’s foreign policy of independence, self-resilience, multilateralisation and diversification of international relations and intensive, extensive, comprehensive and effective international integration, Vietnam has made active contributions to the council’s activities, obtaining many remarkable outcomes.

Notably, the nation successfully completed its role as President of the UNSC in April 2021. It worked to promote four key events of the council that included the High-level Open Debate on "Cooperation between the UN and regional organisations in enhancing confidence-building and dialogue in conflict prevention and resolution” chaired by President Nguyen Xuan Phuc; the open debate on “Mine action and sustaining peace: Stronger partnerships for better delivery”, and the in-person and online debate on “Protection of Objects Indispensable to the Survival of the Civilian Population” presided over by Minister of Foreign Affairs Bui Thanh Son; and the annual open debate on sex violence in conflicts chaired by Ambassador Dang Dinh Quy, head of the Vietnamese Mission to the UN.

Speaking at the meeting, Giang, who is also head of the multi-sectoral working group, highly valued active contributions and effective and timely coordination of member agencies of the group, and other relevant agencies in popularising Vietnam's activities at the UN Security Council, (UNSC) especially in April when the country held the UNSC Presidency.

These have contributed to creating a favourable international environment for Vietnam’s integration and development and promoting bilateral relations between Vietnam and countries worldwide, Giang said.

He also pointed out solutions to and key orientations to implement Vietnam’s tasks at the UNSC in the remaining months of 2021.

The Deputy FM suggested relevant agencies keep a close watch on developments at the UNSC, strengthen coordination and share information, and predict early international and regional problems that may see complexities, thus recommending effective measures to deal with them.

Vietnam is hoped to successfully perform its responsibilities and missions as a non-permanent member of the UNSC in the 2020-2021 tenure, thus improving the country’s position and prestige, and strengthening cooperation between Vietnam and countries and partners in line with the motto “Partnership for a sustainable peace”. 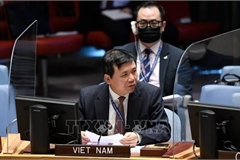 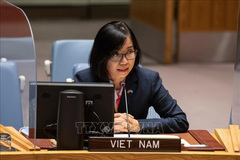 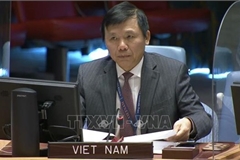 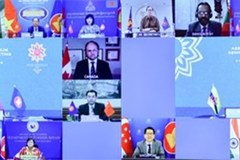 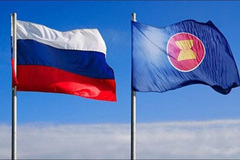 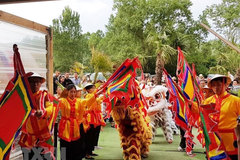 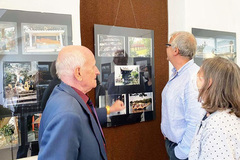 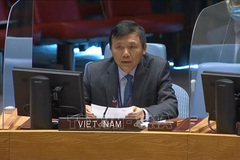 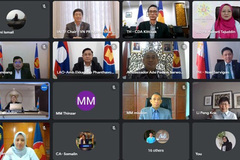 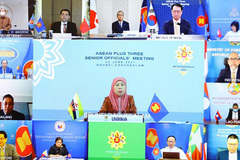 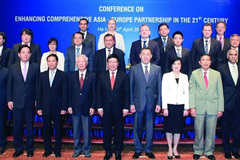 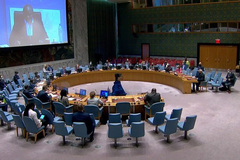