In the first half of the year, the number of cars imported to Vietnam increased by 500 percent, while some models saw a sharp increase of 650 percent compared with the same period last year.

Since 2017, many automobile manufacturers in Vietnam have scaled down their domestic production and shifted to importing cars for domestic sales. 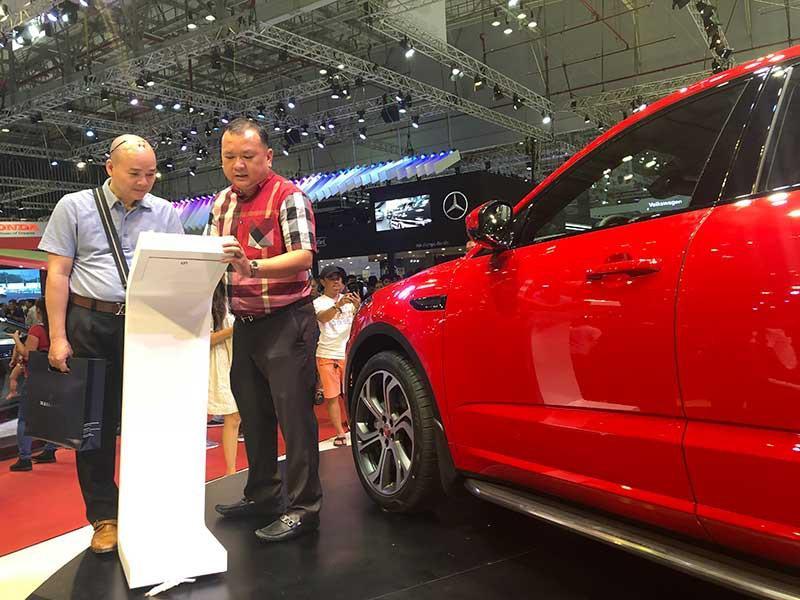 According to the Vietnam Automobile Manufacturers’ Association (VAMA), the sales show an overwhelming number of CBU imports as a result of the tariff cut to zero percent.

The number of imports in the first eight months of the year increased by 233 percent compared with the same period last year, while the number of domestically assembled cars decreased by 14 percent.

The Ministry of Industry and Trade (MOIT) reported that 54,927 cars with less than nine seats were imported in the first half of the year, a sharp increase of 652 percent compared with the same period last year.

Meanwhile, according to the Vietnam Register (VR), of 12 automobile manufacturers which both import and make cars in Vietnam, six have scaled down production and scaled up imports. Since 2018, Toyota has brought to Vietnam three more models from Indonesia – Wigo, Avanza and Rush.

The Japanese manufacturer has recently imported Camry 2019 in CBU from Thailand instead of assembling in Vietnam. As such, at present, the manufacturer only assembles a few models, including Vios and Innova.

Nguyen Thi Hien, the owner of Hien Toyota sale agent in HCM City, explained that more and more cars have arrived because m imports from ASEAN now can enjoy zero percent tariff. The imported cars have prices which are not much higher than domestically assembled products, so manufacturers would rather import them.

Honda has also gradually reduced the domestically assembled output and increased imports. CRV model is no longer made domestically, but it is imported. Suzuki now imports all of its five models - Celerio, Ciaz, Vitara, Ertiga and Swiff.

“The situation is foreseeable,” said Nguyen Minh Dong, an automobile expert. The tariff cut has made imports cheaper while the policy to support the domestic automobile industry is ineffective.