The 2020 annual economic report released by VEPR (the Vietnam Institute for Economic and Policy Research) on June 17 drew the public’s attention to the tax collection system. 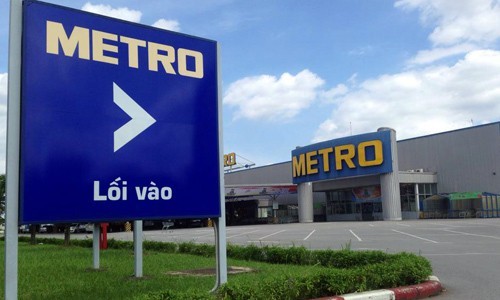 The proportion of fees and charges to the total state budget collection and tax revenue has increased in recent years.

Pham The Anh, chief economist of VEPR, said one of the factors that most affect tax revenue in Vietnam is tax incentives, especially corporate income tax (CIT).

Many foreign companies investing in Vietnam can enjoy a preferential tax rate of 10 percent, just half of the normal tax rate. And many of them have been exploiting the policy to evade tax.

Vietnam offers too many tax incentives to FIEs, while the benefits Vietnam received from enterprises is modest.

“What concerns me the most is the execution in tax collection. We adjust taxes, but the tax collection system has not improved. As a result, tax evasion is common in the foreign invested economic sector which should have made a great contribution to the economy,” Lan said.

“This shows Vietnam's inadequacy in tax administration and tax collection,” she said.

She also mentioned so-called ‘tax corruption’, pointing out that taxpayers and tax officers collude to appropriate big amounts of money which should have been paid to the state budget.

Foreign-invested enterprises hopeful about plans to list shares on bourse

The Ministry of Finance (MOF), suggesting solutions to help the stock market overcome the Covid-19 crisis, has once again proposed allowing foreign-invested enterprises (FIEs) to list on the bourse.

Only 10 foreign invested enterprises (FIEs) have entered the bourse over the last decade, a very modest figure compared with the tens of thousands of enterprises now operational in Vietnam.