The car part shortage crisis in the world has affected the Vietnamese market as car buyers have been told to wait for deliveries. 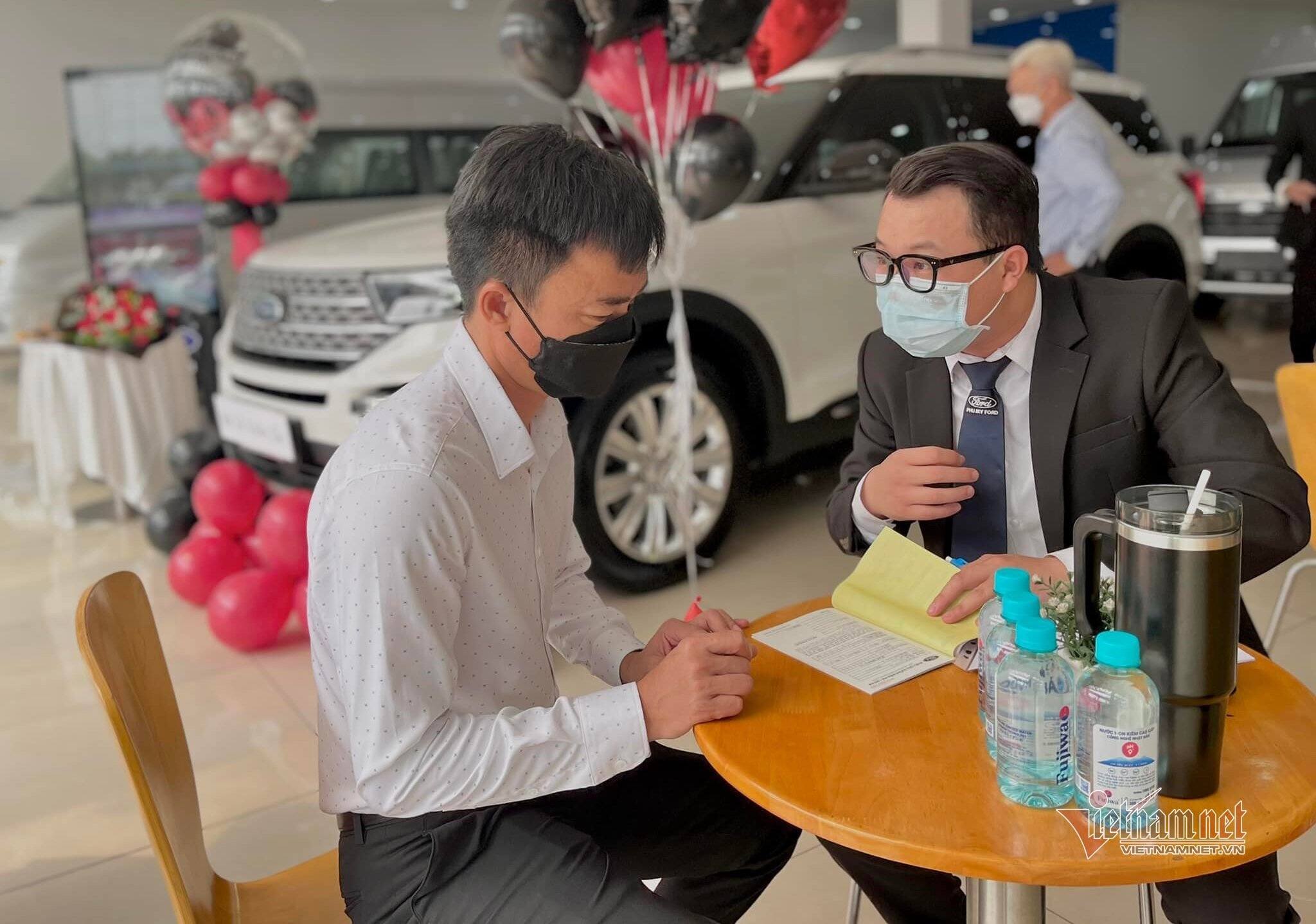 Duong Minh Hoa on Truong Dinh street in Hanoi regularly accesses a Hyundai Santa Fe chat group on social media to listen to the news. In early January, he ordered a Santa Fe car which had the quoted price of VND1.36 billion, but he was told that he would only get delivery after Tet.

Hoa received the deposit and contacted other sales agents, but he found that if he wanted prompt delivery, he would have to pay VND40-60 million more than the quoted price.

If not, he would have to wait three months. However, Hoa did not want to wait because the preferential vehicle registration tax will expire after three months.

Nguyen Duc Tuan on Nguyen Xien street, also sought to purchase a Hyundai Santa Fe before Tet and was informed that he would only get delivery after Tet. But unlike Hoa, Tuan decided to buy a Mitsubishi Pajero Sports, priced at VND1.345 billion.

“This was a right decision. I had a car to run during Tet holiday and I didn’t have to wait. However, I cannot enjoy the vehicle registration tax reduction as the reduction is only applied to domestically assembled cars,” Tuan said.

The Toyota Land Cruiser is in short supply all over the globe. In Vietnam, even if buyers pay VND800 million-VND1 billion more, they will still have to wait until the end of the year to get deliveries.

People who want to buy Kia, Lexus, Peugeot, Mercedes Benz and Porsche don’t have to pay additional money but must wait 3-6 months for delivery.

The Vietnamese car market has been bustling since the beginning of the year.

Nguyen Ngoc Lan, a seller at a Hyundai agent in Hanoi, complained that sales in February were lower than in the same period last year.

“In general, I could sell 6-8 cars a month, but I sold only two in February,” she said.

In fact, the number of contracts clients signed was high, but Lan is not sure if the clients will wait for delivery. 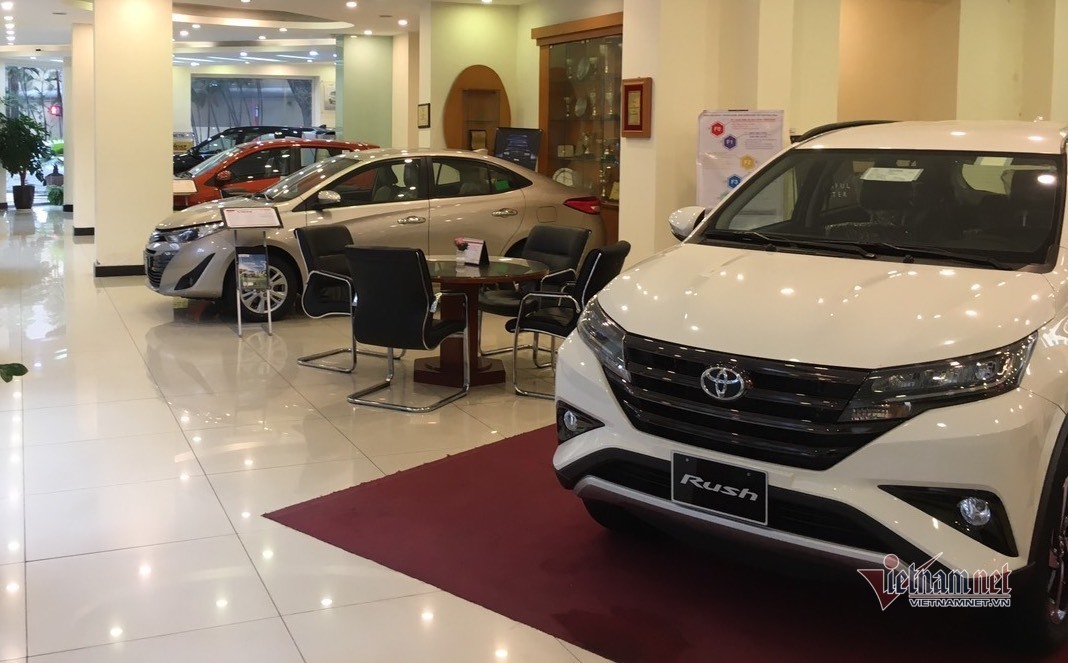 Lan said the number of Tucson, Santa Fe and Creta cars available is not high and buyers have to pay high prices for them.

“If customers want to buy cars at quoted prices, they have to wait until the seventh month of the Lunar Year (seventh month is called the month for forsaken spirits and people don’t make big purchases during that time),” she said.

“Most of my clients bought Kia Carnival though they have to wait one month. The clients who buy Sonet and Seltos may have to wait up to five months,” she said

Both Phuong and Lan said they have stopped ads about hot models, because they don’t have cars to sell, and if buyers have to wait too long, they may give up. Both of them are unhappy as the market is hot, but income is not higher than the previous year.

The car shortage affects mostly imported models. When Ford, Volkswagen and Daimler said there was a lack of chips to manufacture cars in mid-2021, the Vietnamese market began bearing the impact of the shortage.

Nguyen Duc Du Khuong, Director of Porsche Hanoi, said sales agents have very little inventory and all the car arrivals will be delivered to clients who ordered before. Some clients have to wait for one year to get delivery.

Mitsubishi’s market share has increased rapidly in Vietnam in the past two years thanks to two models of Xpander and Triton. 20,000 Xpander products were sold in 2019 after it was introduced in mid-2018.

However, from December 2021 to now, Xpander has not been included in VAMA’s sales report, even though it is high sale season, when the Government applies a vehicle registration tax reduction.

The lack of cars for sale not only has decreased car sales, but also affected selling prices. A Toyota sales agent in Hanoi said he is planning to raise the prices of imports by VND10-25 million, slated for April and May.

According to experts, the lack of both CBU (complete built unit) imports and car parts for assembly in Vietnam is seen most clearly now, following the Government’s demand stimulus policy which will last until the end of May. The lack of best-selling models will help boost the sale of less popular cars such as Subaru, Suzuki and Volkswagen.

If it is approved, the 50% cut in the car registration fee may take effect from November and last for six months. The cut is expected to boost the auto market after a long period of being affected by Covid-19.