Kieu Loan, Vietnam’s representative at Miss Grand International 2019, has been placed sixth in the Top 21 of the Historic Crowns Fashion Show as part of the pageant in Venezuela.

Kieu Loan, the first runner-up of Miss World Vietnam 2019, stuns viewers in a red evening gown during the photoshoot.

In the 24 hours following the release of the photo on the fan page of Miss Grand International’s, her image received 29,000 likes and 70,000 shares. 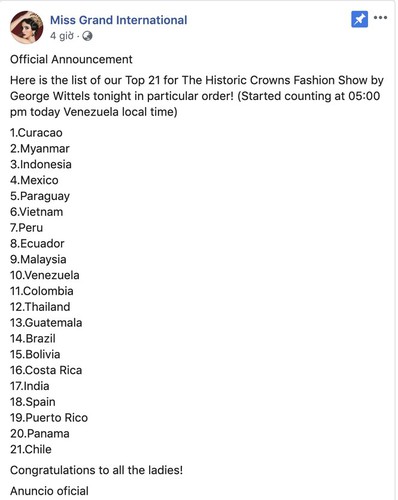 Loan’s photograph secures her sixth place among the Top 21 of the Historic Crowns Fashion Show. 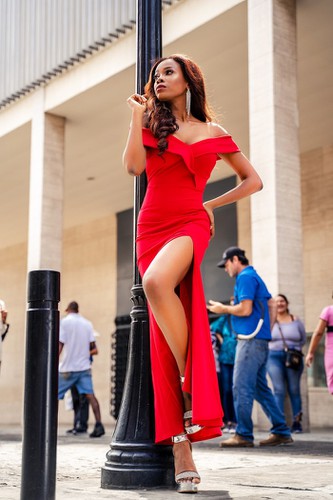 The representative from the Caribbean island of Curacao tops the list overall.

The entrant from Myanmar is in second place. 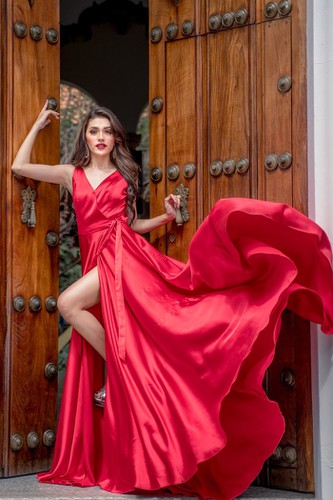 The beauty from Indonesia is in third position.

The Mexican contestant was trailing behind the top four in fifth position.

Previously, Kieu Loan had caught the public’s eye whilst wearing a yellow evening gown during a press conference held for the global beauty contest. The 19-year-old girl from Danang stands at 1.70 metres tall and measures 80-61-95. 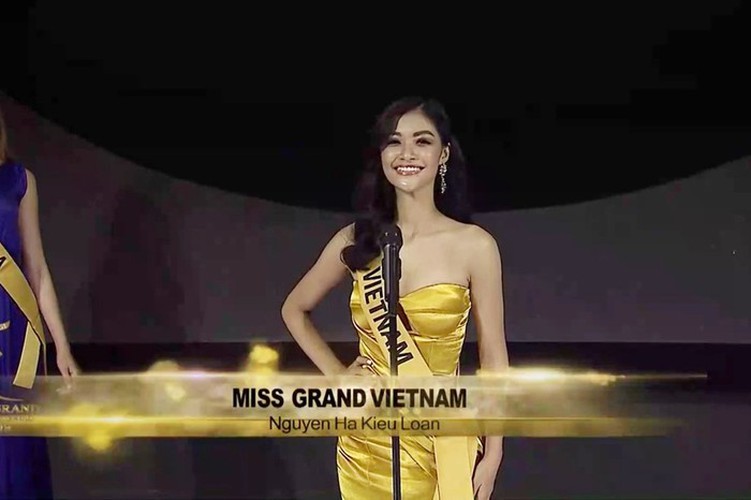 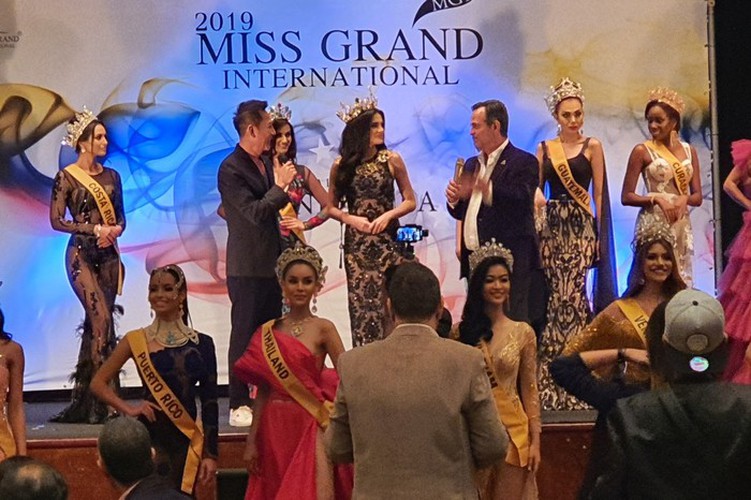 Kieu Loan appears graceful whilst participating in the Historic Crowns Fashion Show during the Miss Grand International 2019 pageant which is underway in Venezuela.

Vietnam’s representative at Miss Grand International 2019, Kieu Loan experienced her first day at the beauty pageant in Venezuela on October 10. 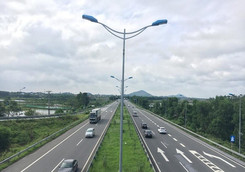