As many as 173,600 Ethereum and 25.5 million dollars have been withdrawn from Axie Infinity’s system. With that scale, this is one of the most serious attacks in the history of the cryptocurrency industry. 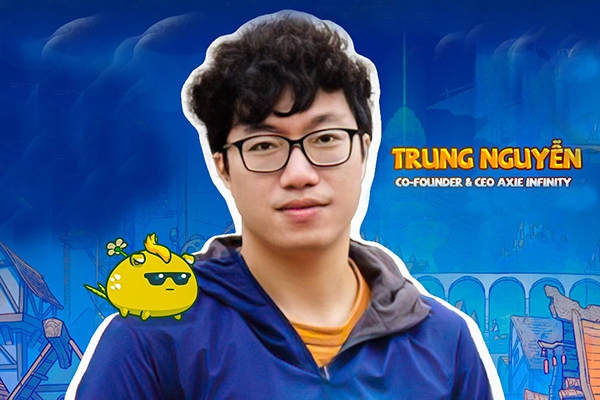 In a newly released notice, Ronin Network, the sidechain of Axie Infinity, said the system has been hacked and 173,600 Ethereum and 25.5 million USDC were withdrawn from Ronin in two transactions.

According to Ronin’s administrators, hackers used a private key to commit the action. The administrators discovered the hacking after receiving a report from a user who said he could not withdraw 5,000 Ethereum from the system.

Each Ethereum now has the market value of 3,420 dollars, which means that the total amount of cryptocurrency hackers have appropriated from Ronin system is $625 million. This is one of the most serious attacks in history.

According to Ronin, in order to withdraw money from the system, there must be five out of nine signatures for confirmation. The hackers took control of 4 Sky Mavis Ronin validators and 3rd party validators operated by Axie DAO.

At present, most of the money stolen ($600 million) in the form of 175,913 Ethereum is in the hackers’ pockets. A part of the money has been transferred to the FTX exchange.

Because of the incident, Ronin’s system has been paused. The runners of Ronin said they are handling the case and working to prevent other attacks which may occur in the future. In the immediate time, Ronin will increase the validation required from five to eight

Ronin said it is contacting security teams at large stock exchanges. It is also working with Chainalysis to watch over the money stolen

Sky Mavis, the studio developing Axie Infinity will also work with government agencies to be sure that cybercriminals will be brought to justice.

As for Axie Infinity players, they now cannot withdraw or deposit funds into Ronin Network. Sky Mavis has promised that all funds will be recovered or reimbursed. It also affirmed that AXS, RON and SLP on Ronin are safe.

Axie Infinity is a blockchain-based game developed by Sky Mavis, a studio with 90 workers and at least 60 of them are working at the office in Vietnam.

Axie Infinity is a product of Sky Mavis, the game studio founded by CEO Nguyen Thanh Trung, born in 1992, and four other individuals. Three out of five founders of the project are Vietnamese. The other two are from the US and Norway.

With the launch of Axie Infinity, Trung in late 2021 was honored as one of the top influencers in the cryptocurrentcy world.

On March 30, crytocurrency exchanges committed to support Axie Infinity to find the culprits in the case.

The digital content industry of games is worth billions of US dollars and creates tens of thousands of jobs for Vietnamese.

Among Blockchain games, Axie Infinity is still the most searched NFT project for in the past month, with 3.86 million searches, according to Design Bundles report.