China's automobile manufacturers have a low-pricing strategy. The Z8 model of Zotye and Q7, and X65 and BJ40 of BAIC have design nearly similar to models of famous manufacturers Porsche and Mercedes Benz, but they are much cheaper. 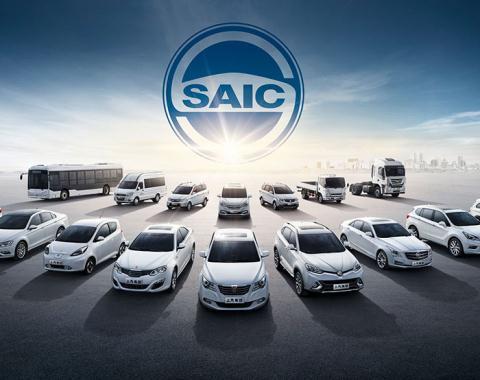 While European models have selling prices of several billion dong, Chinese cars are priced at VND700 million, though they are equipped with fashionable utilities.

Chinese cars are distributed through small car dealers who import cars to order. Recently, some Chinese manufacturers opened showrooms in Vietnam and are seeking partners to work as sale agents in cities and provinces.

Dong Feng Feng Xing, for example, has opened a large showroom on Highway No 13 in Hiep Binh Chanh Ward of Thu Duc District, HCMC. Next to the area for displaying cars, there is a maintenance service area with sufficient equipment.

A representative of Dong Feng Feng Xing said the company is popularizing its brand to strengthen its presence of Dong Feng’s products in Vietnam. It is planning to open more showrooms in HCMC, the western part of the southern region, and Mekong Delta.

Tens of products have been imported to Vietnam and are awaiting customs clearance. It is expected that another consignment of cars would arrive in October.

“Vietnamese are still hesitant about Chinese cars, so the business will meet difficulties in the first phase of operation. However, we hope that more customers will choose Dong Feng products after one or two years,” the representative said.

In late July, Malaysian Tan Chong Group and SAIC signed an MOU on expanding the business scale in Vietnam. The two sides agreed on cooperating in distributing cars and building automobile factory in Vietnam in the time to come.

SAIC is one of four big car brands in China. It has MG, Roewe and Maxus brands. In addition to six factories in China, SAIC also has factories in the UK, Thailand and India, and has joint ventures with the US firm General Motors and German firm Volkwagen in China.

According to the General Department of Customs (GDC), about 800 Chinese cars were imported to Vietnam in 2018, most of which were SUVs with less than nine seats. The imports made up 2 percent of total car imports to Vietnam.

This year's trade deficit for the car industry is expected to reach a record of more than USD3.4 billion and the figure would continue to increase in the following years due to strong domestic demand.