The Vietnamese representative at Miss World 2021, Do Thi Ha, has just shared her first photos taken with other contestants after returning to Puerto Rico to compete in the grand final of the pageant. 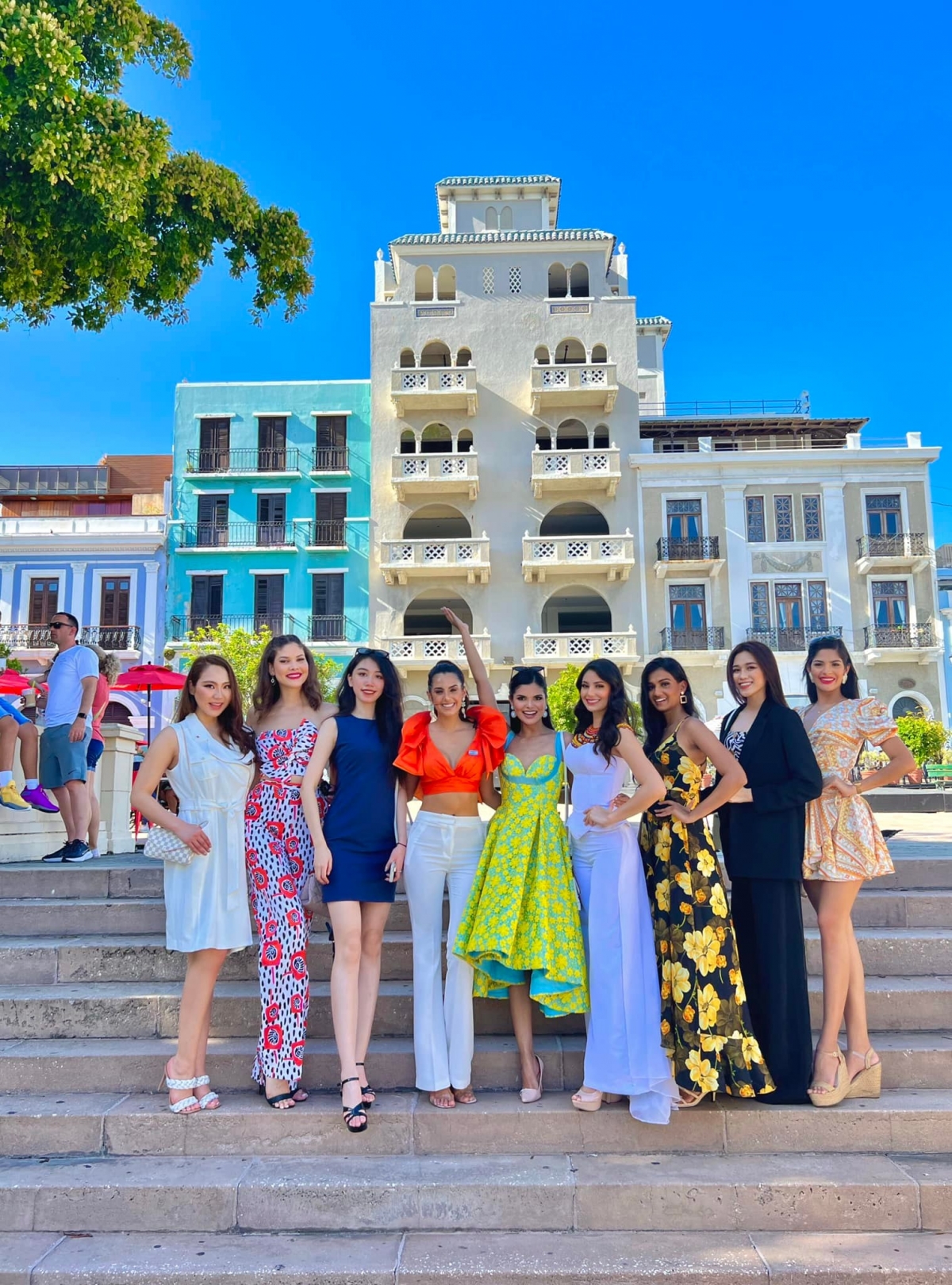 Ha received a good response from the public to the photos with her light makeup and simple clothing which were posted on her Facebook account.

The Vietnamese contestant returned to the contest after she was named among the list of 13 finalists in the Top Model competition, in the leading 27 of the Top Talent segment, in the top 28 of the Beauty with a Purpose segment, as well as being among the top 16 in the Head to Head Challenge.

Ha also shared on her Facebook page that she had some problems posting her Digital Media Challenge segment onto the competition's website and the organisers were helping her fix it. 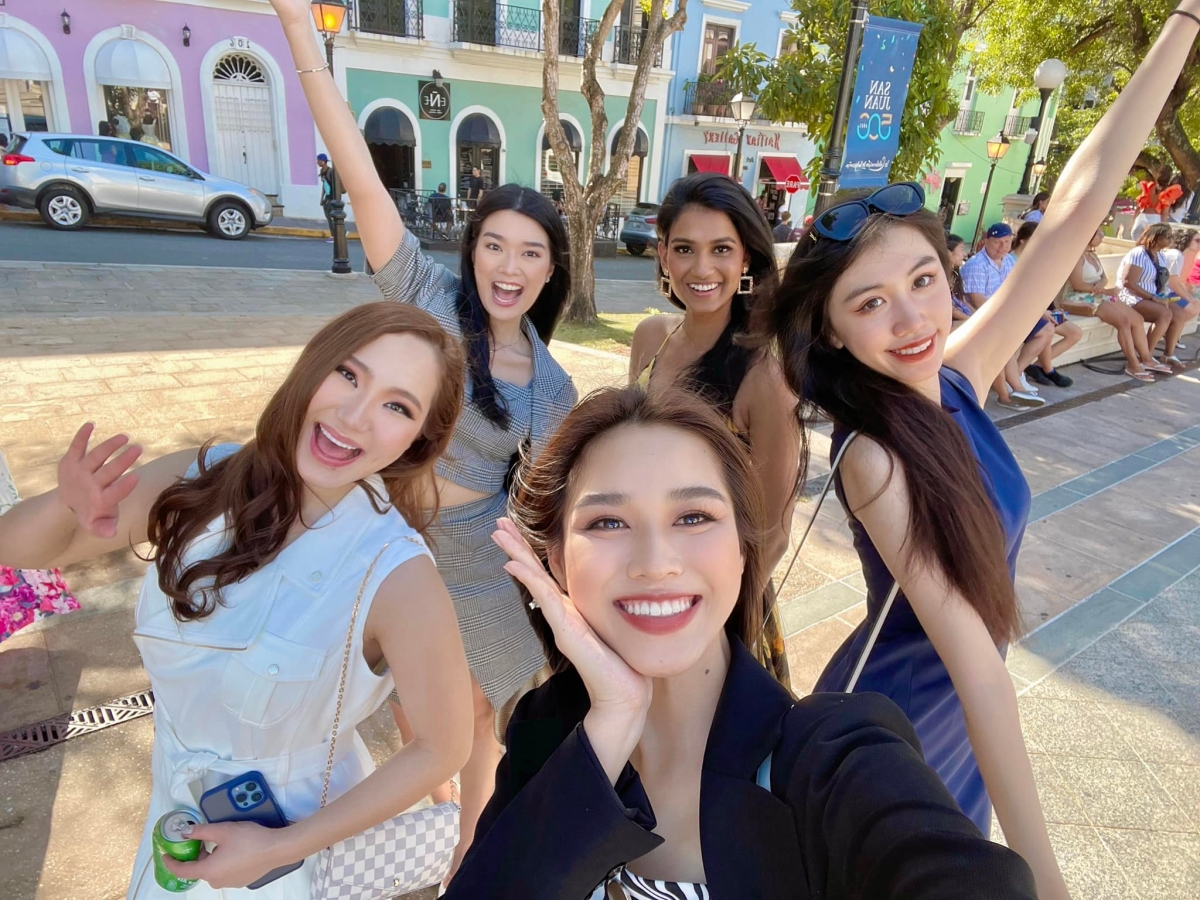 "This will be fixed soon so please don't worry for me," she wrote. "I hope you will continue to support me to qualify for the final 12 contestants."

Do Thi Ha is a student majoring in Business Law at Hanoi National Economics University. She stands at 1.75 metres tall and is one of the six contestants in the tallest height in the contest.

The final night of Miss World 2021 will officially take place on March 17. The event had originally been scheduled for December 17 but then had to be postponed after at least 17 contestants and staff members were infected with Covid-19.

Missosology, the world’s leading publication on beauty pageants, has named Vietnamese representative Do Thi Ha among its Final Hot Picks of the leading 15 beauties participating in the Miss World 2021 pageant.