Vietnamese rice has more opportunities to enter the US

Several US importers have added rice to the list of product items they will buy from Vietnam.

Vietsway, a company selling products on Amazon, has been buying Vietnam’s Hoa Nang rice for the last six years for sale in the US market. 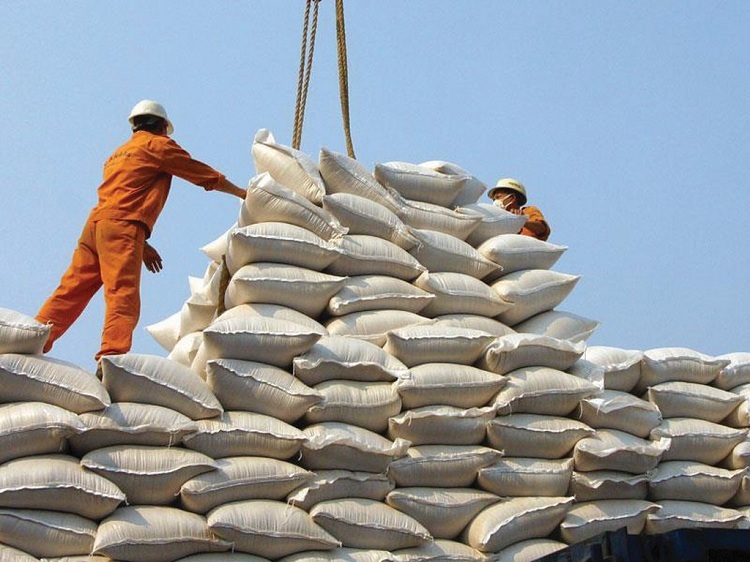 He said his company is seeking partners to offer Vietnamese products to American consumers. Frankel said his major concern is the quality of products and documents related to merchandise exports.

Vietnam’s rice accounts for 15 percent of the world’s total rice exports. However, the decrease in exports has forced Vietnamese enterprises to look for new and niche markets to reduce inventory levels and ensure revenue.

The Ministry of Agriculture and Rural Development (MARD) reported that Vietnam exported 4.54 million tons of rice in the first eight months of the year, valued at $2 billion, an increase of 0.3 percent in quantity and decrease of 14.9 percent in value compared with the same period last year.

The appearance of new American importers which buy rice in the short term helped ease pressure when exports to large markets such as China, Indonesia and Bangladesh decreased in H1.

In the medium and long term, with the annual growth rate of 13 percent in rice imports in the last two months, the US, together with traditional markets Africa and the Middle East are expected to help Vietnam implement the plan to export 4.5-5 million tons of rice in 2017-2020.

The US is not the biggest market for Vietnam, though it is the biggest rice importer in the western hemisphere.

The Industry and Trade Information Center cited a report from the US Department of Agriculture as predicting that the US would increase import volume by 3 percent by 2020. In 2019-2020, the US plans to import 900,000 tons of rice.

Loc Troi is selling organic rice to the US. General director Huynh Van Thon said this is an important strategy that affirms Vietnam’s rice brand in the world market. However, he noted that Vietnam’s rice has to compete with Thailand and Cambodia in the US market.

The Thai Government is planning to introduce more measures to shore up domestic oil palm prices on top of the price guarantee scheme.

Terraced paddy fields are among attractions of Y Ty Commune in the northwestern province of Lao Cai.