The national team held their first training session in Buriram on June 2 in preparation for their opening clash against host-nation Thailand in the King’s Cup 2019 which will take place on June 5. 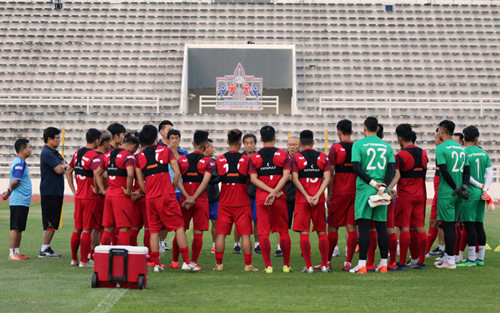 The preparations for the upcoming King’s Cup 2019 clash against Thailand are now well underway with the team’s first training session. The opening fixture against the host nation will take place at 7:45pm (Vietnam time) on June 5.

With many of the team weary from the ongoing V-League 2019 campaign, the team took part in some light exercises. 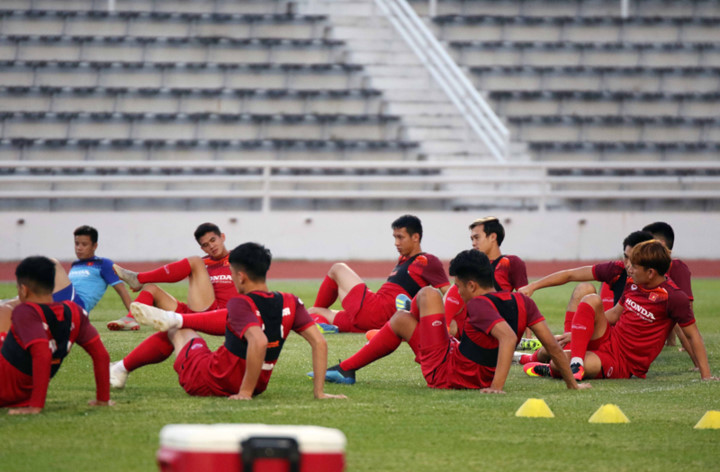 A positive and energetic atmosphere has been emitting from the entire squad. 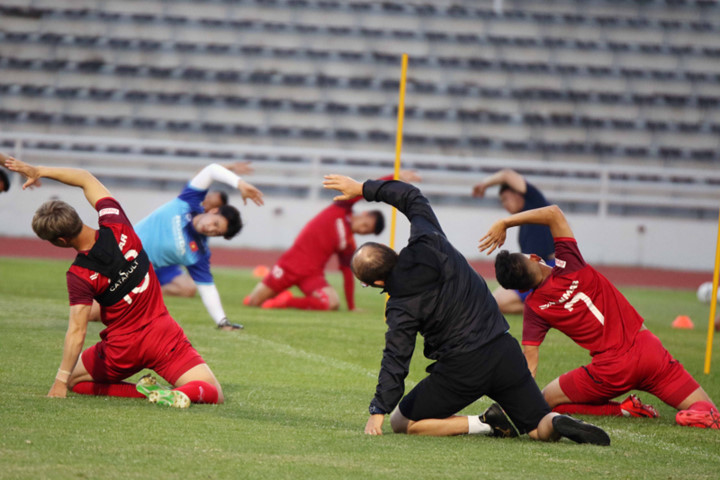 A number of drills to sharpen the player’s skills have been integrated into the exercises with the aim of strengthening solidarity among the players. 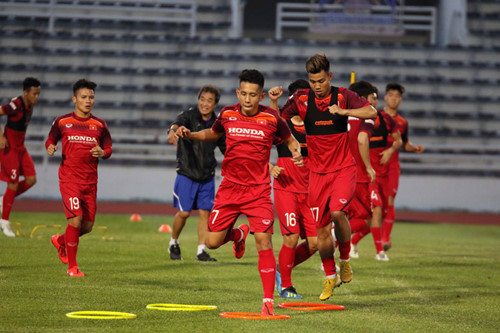 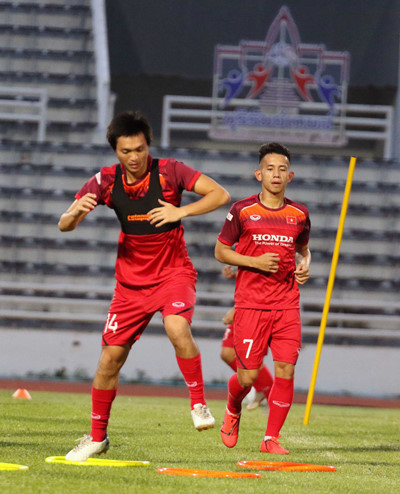 Tuan Anh (L) of HAGL FC is enjoying his first call up to the national team. 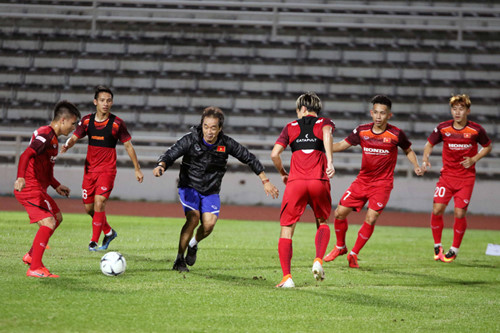 Here is the strongest line-up that Vietnam could field in their upcoming clash against host-nation Thailand in the King’s Cup 2019 .

The Vietnam Football Federation (VFF) has revealed the squad for the men’s football team that will compete in the upcoming King’s Cup 2019 in Thailand. Here are five things to take away from the list:

Park Hang-seo yesterday announced the squad for the upcoming King’s Cup in Thailand.