Vietnamese told not to expect high-end cars to become cheaper

Asked about the import tariff on luxury cars from Europe after the EVFTA takes effect, the Ministry of Industry and Trade (MOIT) said the competitiveness of EU sourced cars would improve. 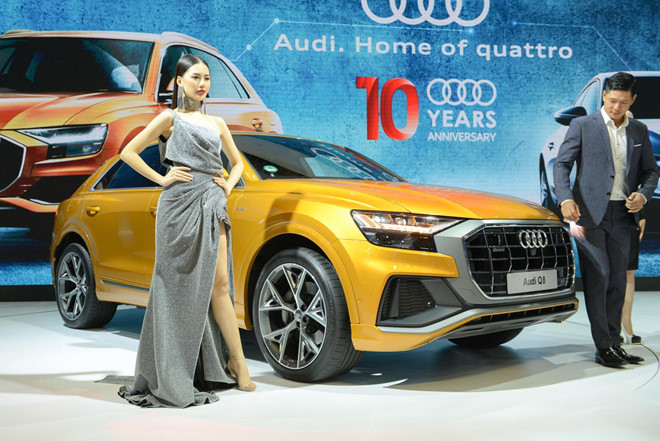 Meanwhile, the tariff cut for less than 2500 cc cars will be implemented over 10 years, and the roadmap for car parts will be seven years.

However, analysts said they still cannot predict the attractiveness of European cars in the Vietnamese market. Most Vietnamese are familiar with popular brands such as Hyundai, Kia Morning and Toyota. The tariff cuts on European cars are not expected to have much effect on the home market.

At present, cars from the EU bear a high tax rate of 70 percent. The selling price is 2-3 times higher than the original price because the cars bear many kinds of taxes and fees.

According to Dang Dinh Dao from Hanoi Economics University, it is highly possible that the Ministry of Finance, under pressure because of the scanty budget, may think of solutions to raise domestic taxes and fees to offset the tax collection reduction to be caused by tariff cuts.

He also stressed that the government has shown clearly that it will create the most favorable conditions to develop the domestic automobile industry. This means that automobile joint ventures and Vietnamese owned manufacturers will continue receiving support to develop.

As such, not only imports from Europe, but also from the US and Japan, will meet barriers imposed by Vietnam to restrict imports into the Vietnamese market. And once Vietnam raises domestic taxes and fees, the price of luxury cars will not likely decrease.

As for CPTTP, 11 member countries will cut the import tariff to zero percent on industrial products, including cars.

However, car dealers said even after the tariff is cut, Vietnamese will not have good prices as expected.

Le Hoang Tung, the owner of a car salon in Tan Binh district, HCMC, said the tariff on ASEAN imports has been zero percent since January 1, 2018, but the prices of imports from the market have remained unchanged.

Social media platforms have outpaced other channels including schools, friends and traditional media to become the leading source for job finding.