Increasing chartered capital is the most important task for the four state-owned commercial banks. If their CARs are lower than Basel II standards, they will have to restrict lending.

The ‘big four’, including Vietcombank, BIDV, Agribank and VietinBank, now feel pressure as their CARs have been declining over the last few years. 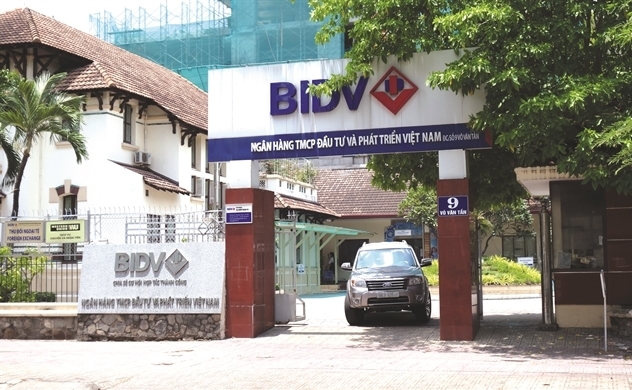 Agribank’s CAR at the end of March was 6.9 percent and it is likely to fall to 6.1 percent by 2021 if it cannot raise charter capital, far from the minimum required CAR of 8 percent.

As for VietinBank, the CAR was 9.25 percent if calculating in accordance with the guidance in Circular 36. The figure would be lower under Circular 41.

The CARs of Vietcombank and BIDV are also low. They tried to increase capital by issuing additional shares and bonds to increase 2-tier capital. But the issuance campaigns were below expectations.

The four state-owned banks account for 40 percent of the total credit market share. Their failure to increase charter capital not only leads to smaller market share, but will also affect credit to the whole economy.

“Covid-19 has big impact on the economy, and ensuring the safety and health of the banking system has become extremely important. Only a powerful banking system can support the economy,” said Can Van Luc, chief economist of BIDV.

As Agribank provides 50 percent of loans in rural areas, its decreases in providing capital will adversely affect the production and income of millions of clients who are individuals and business households in rural areas.

Agribank’s capital increase plan is expected to receive National Assembly’s approval soon. To date, 18 banks in Vietnam, including two foreign and 16 Vietnamese banks, have been approved to apply Basel II as stipulated in Circular 41.

The State Bank of Vietnam plans to grant higher credit growth rate limits than the average limit to these banks, which means opportunities for the banks to expand market share.