Thien Minh Group has announced that its Kite Air will launch in the first quarter of 2020 with six aircraft and investment capital of VND5.5 trillion.

According to the Civil Aviation Authority of Vietnam (CAAV), the Vietnamese aviation market has five domestic and more than 70 foreign airlines. 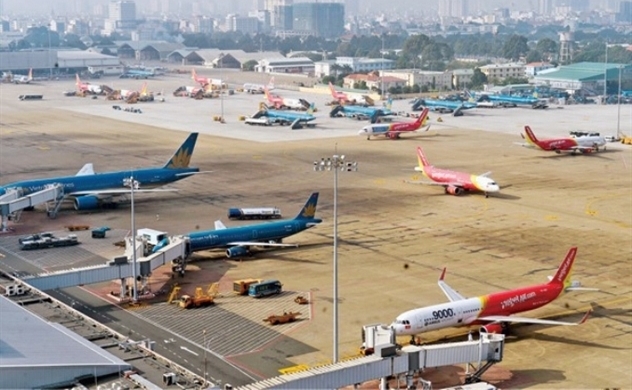 Since the end of 2018 many airlines have entered the market. Bamboo Airways took off in early January 2019, while Vietravel Airlines and Vinpearl Air are going to start as well.

If everything goes smoothly, Vietnam will have eight airlines by the end of 2020 with a fleet of 380 aircraft.

According to Vo Huy Cuong, deputy head of CAAV, CAAV and the Ministry of Transport (MOT) support new airlines because this will allow the market to be highly competitive, thus giving more choices to passengers.

MOT’s Deputy Minister Nguyen Ngoc Dong told the local press that the aviation market has been growing 15-17 percent over the last 10 years, and opportunities to join the market still exist.

“MOT is applauding new air carriers, because competition brings benefits to passengers. When airlines compete, passengers will be able to fly at the best costs,” Dong said.

IATA (International Air Transport Association) predicted that Vietnam will be one of the fastest growing aviation markets in the world and become the 15th largest market by 2035.

It is expected that by 2025, the number of passengers through Vietnam’s airports may reach 185 million. The figure was 79.3 million passengers in the first nine months of 2018, including 34 percent of international passengers.

Thanks to the increased number of foreign passengers, ground services, including catering and duty-free shops, have also been developing well. In addition to the fleets, the aviation industry can also attract investors thanks to other services. That is why more new players want to jump into the playing field.