One week ago, when building scenarios for economic growth, MPI predicted that in the worst case, if the epidemic is controlled in Q2, the GDP would grow by 6.09 percent, or 0.7 percent lower than the targeted GDP growth rate set by the National Assembly. 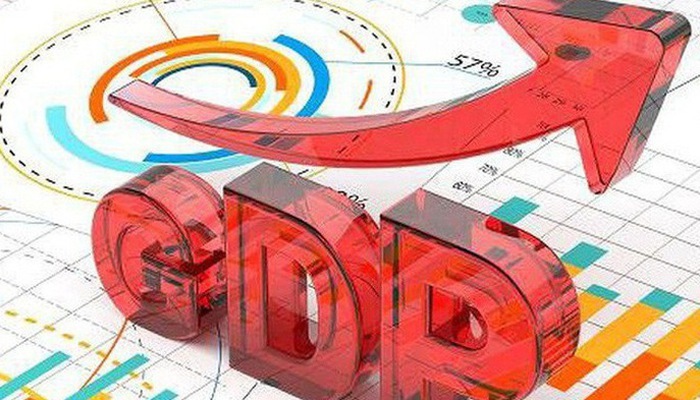 However, in its February 12 report, the ministry predicted that the GDP would grow by 5.96 percent, a 7-year low.

The ministry also warned that Vietnam would be among the four countries hardest hit by the Covid-2019 epidemic. The other three include Singapore, Thailand and Hong Kong.

The latest updated scenario proves to be closer to experts’ predictions. According to Pham The Anh from the Vietnam Institute for Economic and Policy Research (VEPR), Vietnam’s GDP growth rate in 2020 could be up to 1 percent. Meanwhile, ANZ has predicted an 0.8 percent decrease for Q1 because of the epidemic.

Regarding the tourism and aviation sectors, MPI thinks that if the epidemic ends in the end of Q2, the number of Chinese travelers to Vietnam in the first half of 2020 would decrease by 2.3 million, while the travelers from other countries may decrease by 50-60 percent.

MPI estimates that the total loss could be up to $5 billion, if the epidemic ends in late Q2.

Meanwhile, the national Tourism Advisory Board (TAB) estimates higher losses for the tourism industry, $7 billion in Q1, and if the epidemic lasts until Q2, the loss may exceed $15 billion.

According to KB Vietnam Securities, as the consumption level in China decreases, the demand for imported goods will decrease. Meanwhile, China is the biggest consumer of Vietnam’s farm produce, importing $6 billion worth of these products in 2019.

China plans to launch a bailout package worth $174 billion to save the economy. Thailand has announced a cut in the prime interest rate to a record low.

However, Anh thinks that the solution of loosening the monetary policy is not suitable for Vietnam, saying that the pumping of money into the economy is not feasible because of the difference in economic structure.

Anh believes that Vietnam needs to find solutions to diversify sources of revenue to create a more sustainable growth structure.

VN’s GDP growth to reach 6.25 percent if COVID-19 outbreak is contained in Q1