Vietnam’s economy likely to have V-shaped recovery after Covid-19: SSI

Saigon Securities Incorporated (SSI) believes that the highest probability for Vietnam's economy is a V-shaped recovery.

Vietnam has experienced two big crises and one mild recession in the last 12 years, and witnessed three recovery models. 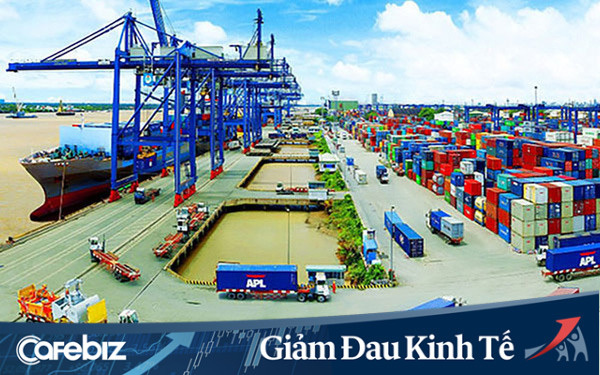 At that moment, Vietnam’s economy had good economic potential thanks to high GDP growth rates in the years before and strong capital flow after the country joined WTO. Vietnam quickly loosened monetary and fiscal policies to stimulate the economy. Central banks eased interest rates and launched QE packages that helped the world’s economy recover quickly from the 2008 global financial crisis.

The economy saw an L-shaped recovery and the recovery process lasted five years, from 2012 to 2016.

As for the 2016-2017 recession, there were two reasons behind this: the drought caused by El Nino which caused negative growth in agriculture, and the oil price and reserves decrease as well as tensions in the East Sea which affected the mining industry.

Meanwhile, the scandal with Galaxy Note 7 in late 2016 led to a sharp fall in electronics exports.

A W-shaped recovery was reported for the recession.

With the V-shaped recovery model, the epidemic ends in the second quarter of the year and economic stimulus measures can bring high efficiency.

Which model for Vietnam?

The V-shaped recovery is the model most likely to happen in Vietnam, according to SSI. There are three reasons behind the prediction.

First, there is a high probability rate of the epidemic ending in summer. Most influenza epidemics end in summer.

Third, the strong economic stimulus capacity of the US, West European countries and China will help the world’s economy recover quickly.