Vietnam's GDP growth to decline because of COVID-19

VinaCapital has predicted a 3 percent GDP growth rate reduction because of Covid-19, while Fitch has projected a modest growth rate of 3.3 percent, and ADB 4.8 percent.

VinaCapital’s report on Covid-19 impacts on Vietnam’s economy predicted that Covid-19 would be contained in Vietnam in late Q2 thanks to the strong and prompt measures taken by the government. 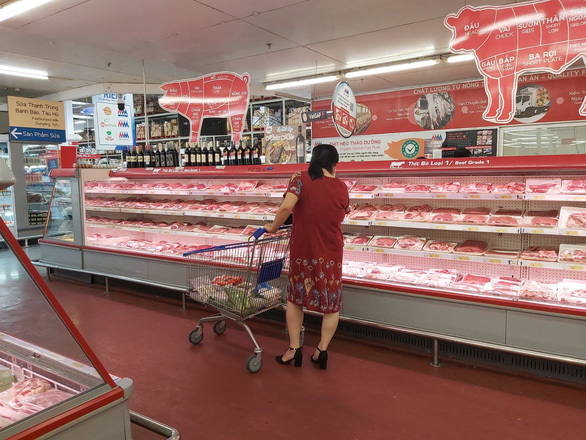 Covid-19 is expected slow global economic growth in the next two years.

Vietnam will be affected by the pandemic as it is a highly open economy with export/GDP and import/GDP ratios at 100 percent.

Sixty percent of Vietnam’s export products have low added value, such as textiles and garments, and low-cost wooden furniture. Meanwhile, the other 40 percent of exports have higher added value, including smartphones (accounting for 20 percent of total export value), digital cameras and household appliances.

The impact of the slowdown to the economy will be smaller than the sharp fall in the number of foreign travelers to Vietnam.

The value Vietnam gets from every dollar foreign travelers spend in Vietnam is higher than the money it earns from assembling products for export.

Fitch Ratings believes that Vietnam’s GDP will grow by 3.3 percent this year, the lowest growth rate since the mid-1980s.

The firm has revised the Outlook on Vietnam’s Long-Term Foreign-Currency Issuer Default Rating (IDR) to Stable from Positive, and has affirmed the rating at ‘BB’.

This year’s GDP growth rate is unpredictable since it depends on the pandemic both in Vietnam and its’ key export markets. The number of coronavirus cases reported so far remains low, but it may increase in the future, while some economic activities have been suspended to prevent the spread of the virus.

ADB on April 3 released a report, predicting that Vietnam’s GDP would grow by only 4.8 percent this year because of Covid-19 and the global trade decline.

A series of business fields, from manufacturing and processing to retail and import/export, all saw decline in Q1. The GDP growth rate in Q1 dropped to 3.8 percent from the 6.8 percent of the same period last year.

A survey conducted by the Advisory Council for Administration Procedure Reform in March found that 74 percent of polled businesses may have to suspend operation if COVID-19 cannot be contained by June 2020.

Vietnam must reach GDP growth of 5 per cent this year: PM