The government has set targets for public debts, government debts and foreign debts to ensure they are within the limit and lower than the national financial plan in the 2016 – 2020 period. 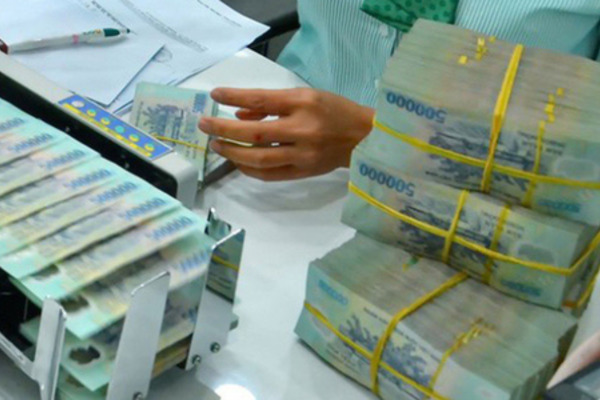 The government expected to allocate VND379.1 trillion (US$16.38 billion) for debt payment in 2020, according to a report.

This payment schedule would result in total outstanding loans of the government as of the end of 2020 at 48.5% of the GDP.

The government also plans no issuance of government guarantee for enterprises seeking loans domestically or abroad.

It is estimated outstanding loans of enterprises in short-term from foreign sources in 2020 could increase by 12 – 15% compared to that of in 2019.