Yen Trang, Vietnam’s entrant at Miss Asia 2019, has been crowned the competition’s winner at the pageant’s recent conclusion in India. 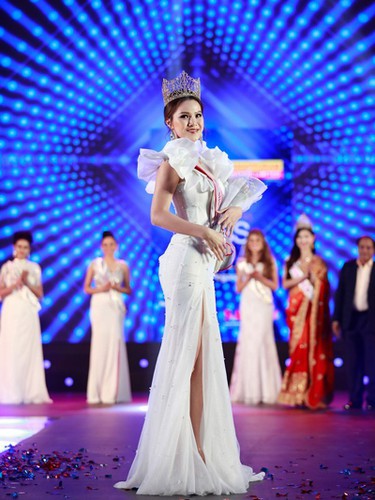 Having finished first in Vietnam Fitness Model 2019, Yen Trang was chosen to represent Vietnam in this year’s Miss Asia pageant. 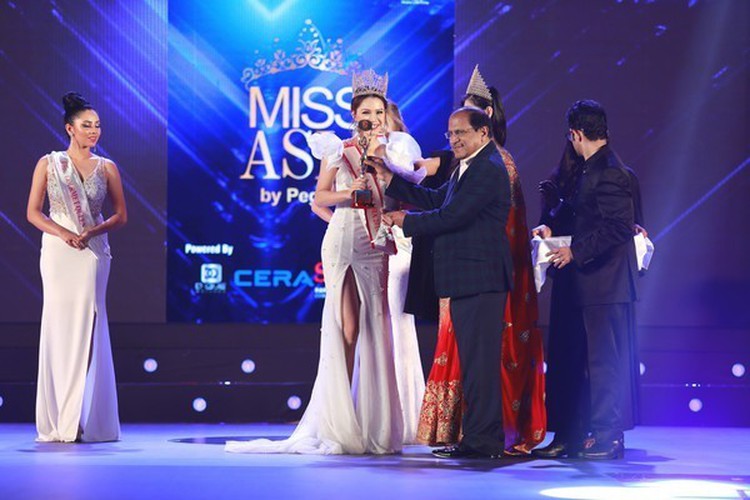 Yen Tran is a graduate from Duy Tan University. Throughout the pageant, the beauty from Quang Nam province display her great skills on stage, with her confidence impressing the judges during the pageant. She beat off competition from other contestants to be crowned Miss Asia 2019. 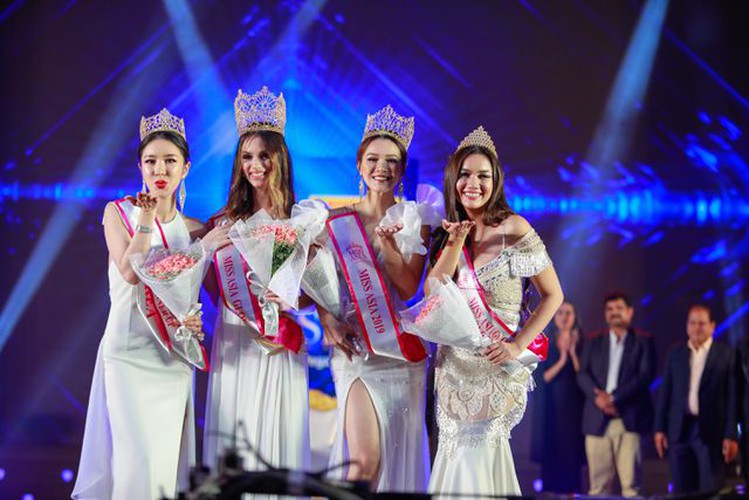 Yen Trang says that she feels delighted to win the pageant’s highest prize and expresses her sincere thanks to her relatives and friends who had given her such tremendous support.

As the newly crowned Miss Asia, Yen Trang plans to take part in a range of social activities throughout India before returning to Vietnam.