Vingroup (VIC) of Pham Nhat Vuong, the richest billionaire, reported impressive revenue of VND131 trillion, or $5.6 billion in 2019 and the pre-tax profit of VND15.6 trillion, or $670 million, an increase of 7.3 percent and 12.9 percent, respectively. 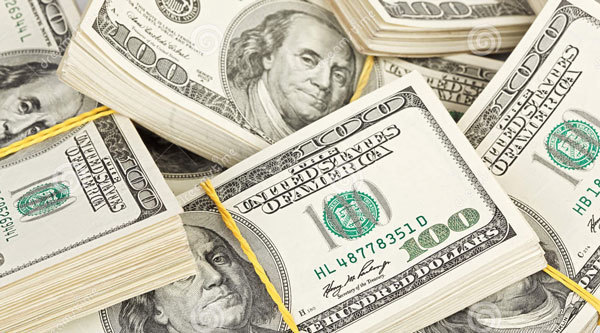 This is the next enterprise in VN30, the group of 30 largest businesses listing shares at the HCM City Stock Exchange (HOSE) that reports huge profit. Vingroup of Vuong continues to list itself among the enterprises with the profits of over VND10 trillion.

Vinamilk, the nation’s leading dairy producer led by Mai Kieu Lien, one of the most influential businesswomen in Asia, has reported net profit of VND10.6 trillion and pre-tax profit of VND12.8 trillion.

It is holding VND15 trillion in cash and short-term deposits, though it spent VND2 trillion in 2019 on the deal of acquiring 75 percent of GTNFoods’ shares.

As such, after the Airports Corporation of Vietnam (ACV) opened the finance report release season with the announcement of profit of VND10.3 trillion. Other big corporations have also reported huge profits.

While commercial banks make fat profits thanks to the policies on diversifying sources of revenue and taking full advantage of the technology development, Vinamilk earns big money thanks to the business expansion to the Chinese market.

Vingroup’s big real estate projects such as Vinhomes Ocean Park, Vinhomes Smart City and Vinhomes Grand Park would be large parts of the market supply in Hanoi and HCM City.

Vingroup also recorded spectacular growth in 2019 in the tourism and entertainment sectors with Vinpearl brand. The room sale growth rate increased by 51 percent compared to 2018.

The biggest breakthrough made by Vingroup was the launch of luxury cars with Vinfast brand and technology products under the Vsmart brand.

With tens of thousands of cars and motorbikes ordered and 600,000 phones sold (7.5 percent of market share), the revenue of Vingroup increased sharply which allowed the conglomerate to scale up its business.

Vingroup announced today, January 14, to call off its project to set up Vinpearl Air even though the Ministry of Planning and Investment had just sent this project to the prime minister for approval, the local media reported.