Vietnam has been making progress in the field of cybersecurity amid increased attacks on blockchain and cryptocurrency trading floors.

After one month of solving coding challenges, the team from Vietnam was named among the top 10 best security engineers in a global competition for blockchain cybersecurity called Capture the Coin. 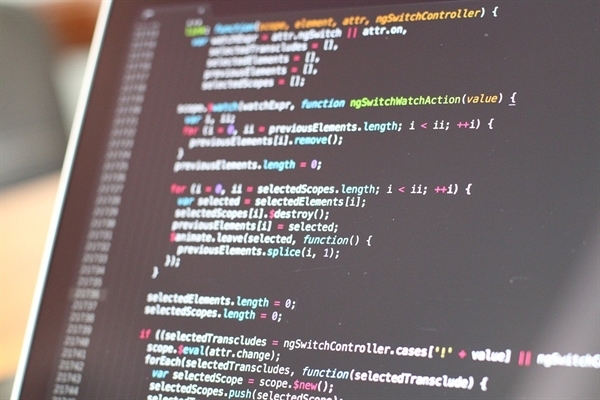 Contestants experienced two rounds at the competition: the first, an offline round at Defcon 27 – Blockchain Village, organized in Las Vegas in the US, and the second, an online contest.

In the second round, the organization board put forward 22 challenges in three categories – platform, blockchain and encryption. Of these, encryption was the most difficult category with a challenge for which only 11 competition teams could find solutions.

The competition attracted teams from the US, Singapore, France, the UK and other European countries. For the first time in the history of the competition, there were teams from Vietnam, one of Asia's most active and dynamic countries in the field of blockchain and crypto assets.

Capture the Coin is part of DEF CON, one of the world's largest and most notable hacker conventions. Begun in. 1993, DEF CON attracts tens of thousands of attendants each year. DEF CON is compared with the Oscar of coders and cybersecurity engineers.

The teams from Vietnam included members of the Cybersecurity team which specializes in providing cybersecurity service to Asian blockchain companies, belonging to Infinity Blockchain Labs (IBL).

“We heard about the competition and attended by chance. But the more we engaged in challenges with increasing difficulty, the bigger desire we cherished to conquer the award to defend the Vietnamese flag,” said Loc Phan, head of the team.

The rate of blockchain usage is growing quickly globally, in many industries and economic sectors. In particular, Asia-Pacific and Japan are expected to see 72.6 percent and 108.7 percent, respectively, in CAGR (Compound annual growth rate) in 2018-2020, according to IDC report published in July 2018.

In Vietnam, awareness and use of blockchain in businesses and governments is still not that high. However, cryptocurrencies and the development of decentralized applications will soon make blockchain technology the key to enterprises’ development in the 4.0 era.

A representative from Vietnam obtained a prestigious prize in blockchain security, showing the ability of human resources in Vietnam in the field of blockchain cybersecurity. Vietnamese engineers are capable of providing cybersecurity solutions to any blockchain enterprise in Asia and the world.

In the development of the fourth industrial revolution, artificial intelligence (AI) has made significant progress and is expected to make breakthroughs in the next ten years.