To own a super luxury car, one has to pay tens of billions of dong in taxes and fees, which are 3-4 times higher than imported car prices.

Giving up the game 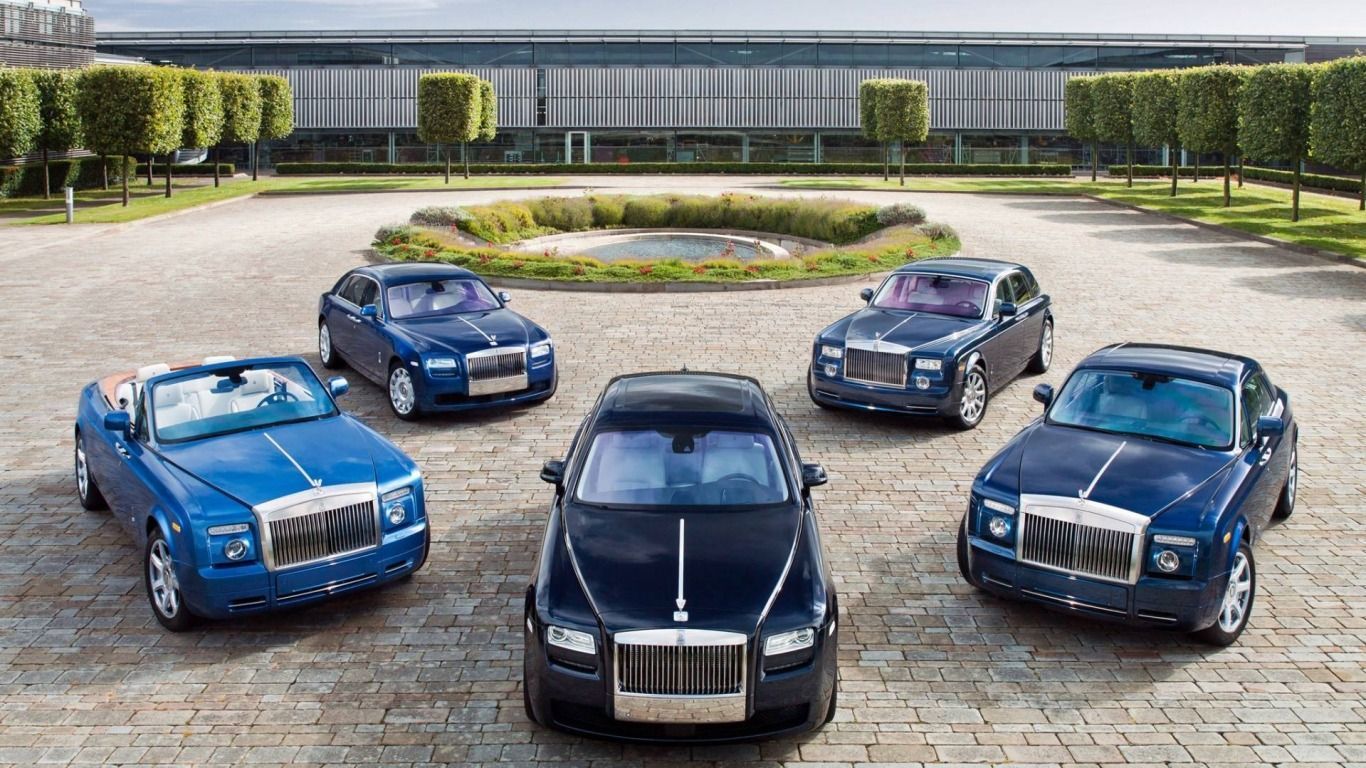 In 2013, Regal competed with a lot of big names in the automobile industry to become the official distributor of Rolls-Royce in Vietnam, and opened its first showroom in Hanoi in 2014.

Explaining the reason behind the decision to stop distributing Rolls-Royce in Vietnam, a representative of Regal said the market capacity was not large enough and the business performance has not been good.

Therefore, analysts believe that Vietnam has potential as a luxury car market and luxury car brands rushed to come to Vietnam. Rolls-Royce and Bentley were two of them.

However, things have changed since 2016. For cars with 9 seats or less, the highest luxury tax rate prior to July 1, 2016 was 60 percent, but it increased sharply after that moment.

Most super luxury cars have the cylinder capacity of 5.0L and higher, so they are extremely expensive.

Soon after the new luxury tax rates were about to be applied, Rolls-Royce Motor Cars Hanoi released the new price levels for Rolls-Royce cars, commencing from July 1, 2016.

Rolls-Royce Ghost Series II EWB then saw the price increase by VND13 billion. The sharpest price increase was announced for Rolls Royce Phantom, with the price soaring from VND53.6 billion to VND83.8 billion.

Why did the car models see such tragic increases?

A Rolls-Royce Ghost Series II EWB can be bought at VND8 billion overseas. If it was imported to Vietnam, it would have an import tax of 52 percent. With the 6.6L engine, it has a luxury tax of 150 percent. And it would bear VAT of 10 percent as well.

As such, the buyer would have to pay VND33 billion for the three kinds of tax. If counting other expenses, including storage fee, insurance premium, management fee, bank loan interest and others, the price of Ghost Series II EWB would be VND40 billion, or 5 times higher than the original price.

But this was not everything car buyers had to pay. When registering the car, a buyer has to pay the vehicle registration tax, 10-12 percent of the selling price, or VND3 billion. VND3 billion is high enough to buy another luxury car or an apartment.

Analysts pointed out that high taxes and fees have suppressed the luxury car market.

2016 was the year which witnessed a record high number of super luxury imports. According to Vietnam Register (VR), about 160 imported super luxury cars with the post-tax prices of between VND10 billion and VND80 billion got certificates of registration in the year.

In that year, 24 Rolls-Royces and 43 Bentleys arrived in Vietnam.

The number of super luxury cars registered in the next years decreased gradually. Seven Rolls-Royces, including 5 new and 2 old, were registered in 2018. The figure was 10 for Bentley, including 2 new and 8 old ones.

The number of registered super luxury cars increased slightly in 2019, with 10 Rolls-Royces and 20 Bentleys.

But the demand for super luxury cars has once again decreased since the beginning of the year, partially because of Covid-19.

Once the market capacity shrinks and the sales become slow, the business will be ineffective and investors will have to leave the market.

Analysts say they still cannot see any signs of improvement in the future. What concerns people now is which business will replace Regal to become the official distributor of Rolls-Royce in Vietnam. However, there has been no answer.

However, the UK wants to join CPTTP, of which Vietnam is a member, and it has committed to slash the tariff on car imports from CPTTP countries to zero percent by 2030. Vietnam wants to sign an FTA with the UK. If so, car imports from the UK would also enjoy preferential tariffs, which would make Rolls-Royce and Bentley cheaper in Vietnam.

It is estimated that a 6.0L super luxury car from the US which has the declared price of $400,000 would have the post-tax price of $1.66 million in Vietnam.