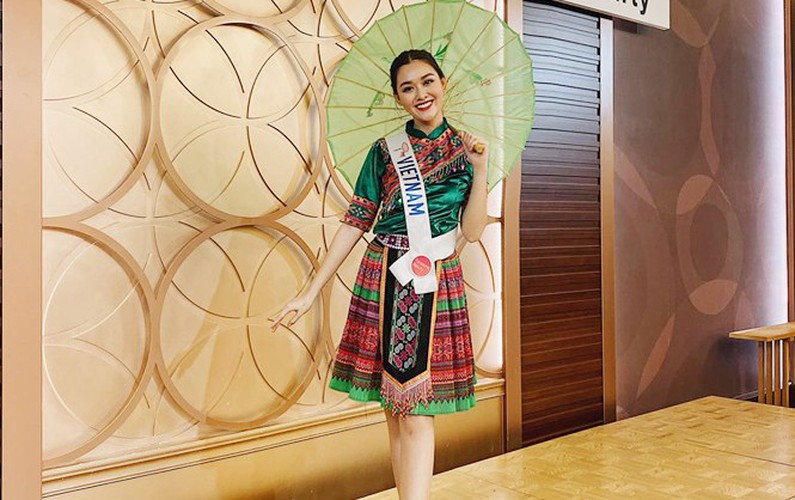 The beauty begins her performance by dancing to the melody of a famous Vietnamese song “De mi noi cho ma nghe”, known as “Let Mi tell you something” in English. 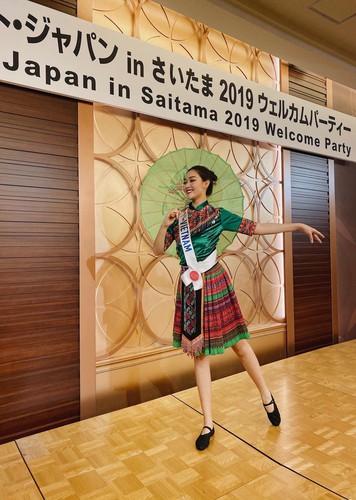 The Vietnamese entrant certainly stands out as she wears a colourful outfit that is unique to the H’Mong ethnic group whilst displaying her strong dancing skills on the stage. 19-year-old Tuong San stands at 1.70 metres tall and measures 82-62-95. 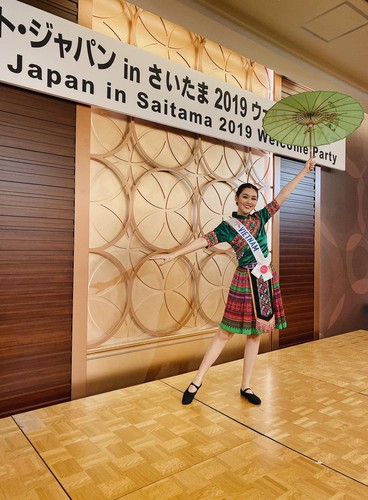 According to the latest predictions made by Missosology global beauty website, Tuong San is currently ranked sixth position in Miss International 2019. 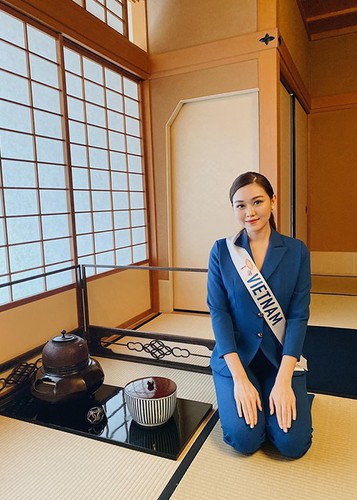 She is now busy taking part in a range of different activities for the pageant throughout Tokyo, Japan. 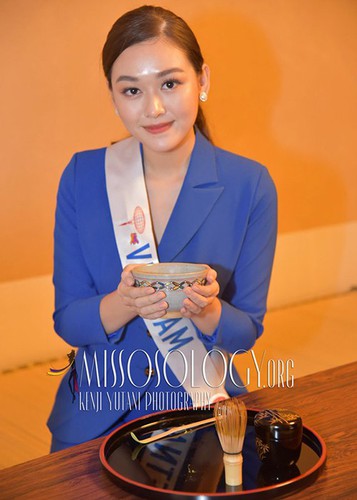 Despite suffering from a fever and headache over the past few days, the Vietnamese girl has made every effort to be present and enthusiastic for each activity. 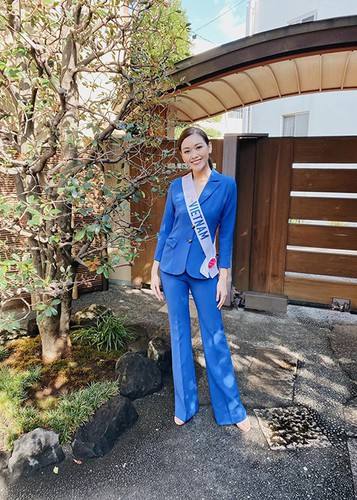 Following her strong performances during the pageant so far, Tuong San is expected to finish the competition strongly and achieve a respectable finish. 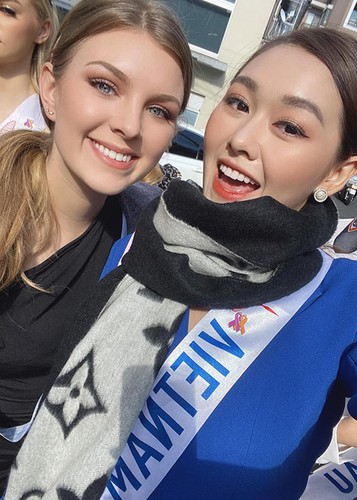 The Vietnamese girl is a well-liked contestant and is friendly to the other competitors. 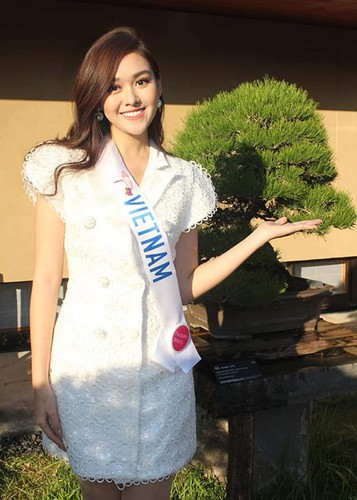 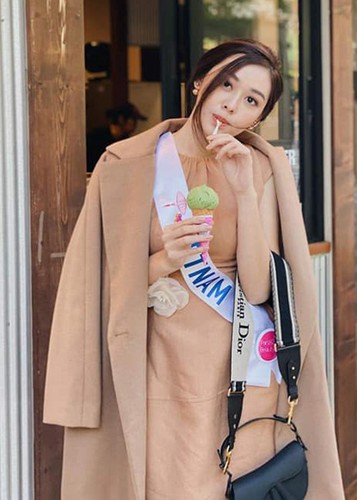 The beauty often gives fans a glimpse into her life by posting images onto her individual page. 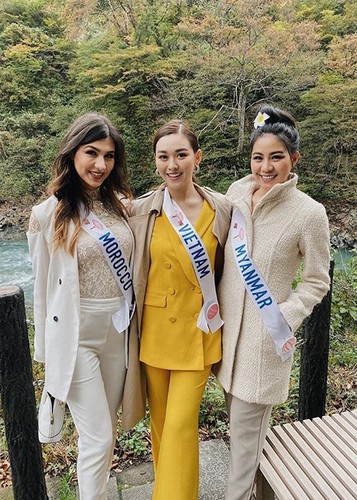 Tuong San poses alongside the representatives from Morocco and Myanmar. 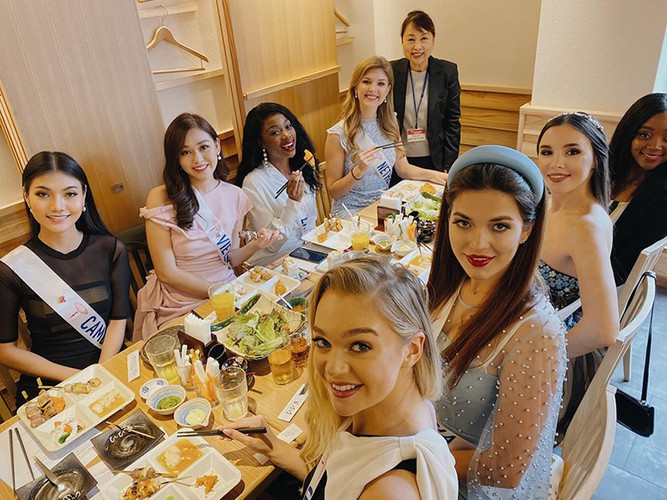 This year marks the contest’s 59th edition. Having begun on October 25 the Miss International 2019 pageant is scheduled to conclude on November 12 in Tokyo, Japan, attracting 83 contestants worldwide.