The woodwork industry is experiencing many hardships with 80 percent of orders postponed in April.

Vietnam’s woodwork companies could not export last month as large markets have become frozen. The Vietnam Timber and Forest Product Association (Vifores) predicted that woodwork exports may have zero percent or minus growth rate this year. 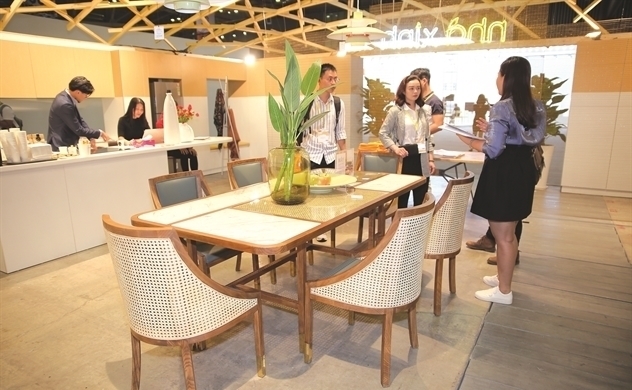 A survey of 124 woodwork enterprises in March found that 100 percent of them have been hit by the epidemic. At least 75 percent of enterprises reported initial losses of VND3.066 trillion.

China, the third largest export market of Vietnam, accounts for 12 percent Vietnam’s export turnover. However, experts said it will take time to restore the purchasing power and supply chain.

Exported timber and forest products is one of the key industries of Vietnam with expected export turnover of $12 billion in 2020. However, Covid-19 may dash those hopes.

“The US and EU are completely frozen. There are still sporadic orders from Japan and South Korea. China has reopened its market but it will take a long time to return to normal,” he said.

An internal report delivered among timber associations on March 30 showed Vifores’ estimates that 80 percent of buyers from the US and EU have postponed or canceled orders.

According to Vu Hai Bang, CEO of Woodsland, one of the biggest exporters with 3,000 workers and revenue of $60 million in 2019 from the US and EU, consumer stores in major markets have closed. The buyers of Woodsland have postponed orders.