Many questions about Vinpearl Air have been raised. Will it apply for a new license or take over an existing airline? Which way will Vinpearl Air follow in its development strategy? How will it compete with other airlines in the context of overloaded aviation infrastructure and the lack of human resources? 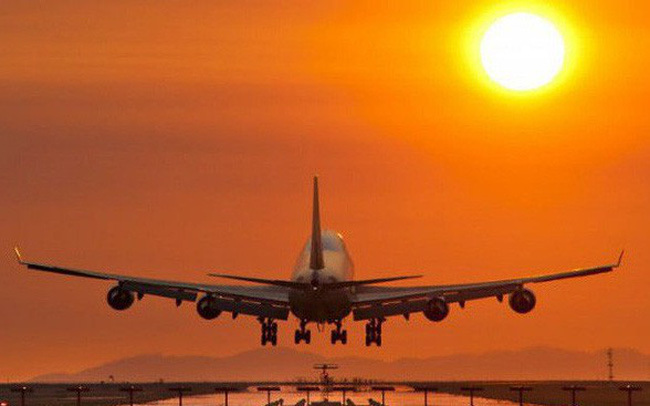 VnDirect Securities (VND) has given the title ‘Dong duc tren troi, chat choi duoi dat’ (crowded in the sky, cramped on the ground) to its recent report about the aviation market.

The appearance of more airlines will put pressure on the infrastructure system, although the market has demand.

In early 2019, Tan Son Nhat International Airport in HCMC often served more than 134,000 passengers a day, an increase of 18,000 passengers compared with the same period 2018. Because of the infrastructure overload, many flights had to wait for 10-20 minutes to land.

Sources said that while the problem of infrastructure overloading remains unsolved, state management agencies have to think carefully when licensing new airlines, including Vinpearl Air.

In addition to the infrastructure overloading, the supervision capacity of the Civil Aviation Authority of Vietnam (CAAV) is limited.

However, Vinpearl Air has not officially announced the establishment of an airline. In order to obtain business license, Vinpearl Air will need the PM’s approval.

Vinpearl Air can carry out an M&A. If so, the possible targets for Vinpearl Air are VASCO and Jetstar, both of which now belong to Vietnam Airlines.

Some analysts say Vietnam Airlines will not sell VASCO or Jetstar Pacific to Vinpearl Air, because it would clear the way for Vinpearl Air to join the market and become a rival.

Ha Noi Moi cited statistics from CAAV as reporting that domestic aviation sector is stepping into the saturated period.

From May 16 to June 15, the total volume of domestic air travellers reached 4.77 million, up 5.7 percent, but the number of domestic passengers only recorded at 3.35 million, up by 1.4 percent year on year.

The national flag carrier Vietnam Airlines reported a total revenue of over 51.6 trillion VND (2.24 billion USD) in the first half of this year, up 5.5 percent year-on-year.

Airports Corporation of Vietnam (ACV) on July 15 said that it had completed the feasibility study for the Long Thanh International Airport project in Dong Nai and had submitted it to the Ministry of Transport.