In the case of Vinpearl Air, Dinh Viet Thang, head of the Civil Aviation Authority of Vietnam (CAAV), said "there is no doubt about Vingroup’s capability to organize an air carrier". 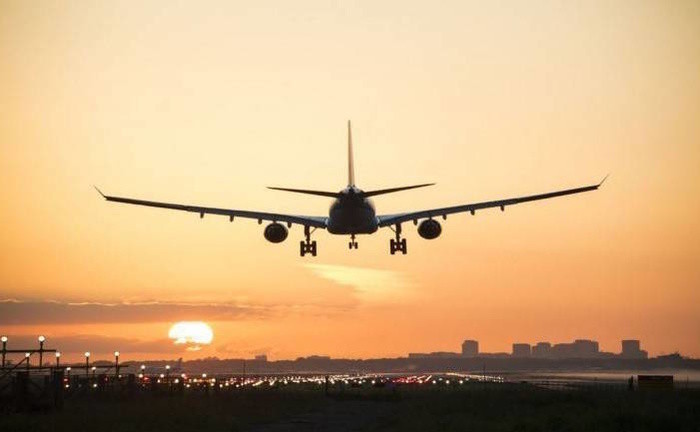 As for Vietravel Airlines, which chose Phu Bai as the base airport, CAAV also thinks this is feasible.

According to CAAV’s deputy head Vo Huy Cuong, in the first phase of operation, Vietravel will use three aircraft, so the demand for parking slots will not be high.

Cuong hopes that when Vietravel Airlines expands its fleet and has six aircraft, the infrastructure will be better. Moreover, Vietravel mostly provides chartered flights in non-rush hours.

However, a representative of CAAV affirmed that there are no more slots for airlines in ‘golden hours’ at Noi Bai and Tan Son Nhat.

The owner of Vietstar Airlines has sent documents to the Ministry of Transport and Prime Minister to ask for licensing, but still has not got the nod.

The reason cited to explain the tardiness in licensing is that the air carrier has chosen Tan Son Nhat in HCM City as the base airport. The key airport in the south is in a state of overloading.

However, a representative of Vietstar Airlines said the carrier has adjusted its business plan and would only use 10 aircraft from now to 2021, of which only five would park at Tan Son Nhat in 2018-2020.

He said the airline now has two aircraft maintenance hangars belonging to a company of the same group. This allows its five aircraft to park overnight at the time when the airport lacks parking slots.

However, it is still unclear why Vietstar Airlines has not obtained the license to fly and has been told to wait until T3 terminal of Tan Son Nhat is expanded.

“We have had to wait 10 years and we have prepared finances, labor force and services, but we still cannot obtain the license to fly, ” he complained. "It is unclear when the T3 expansion will be done."