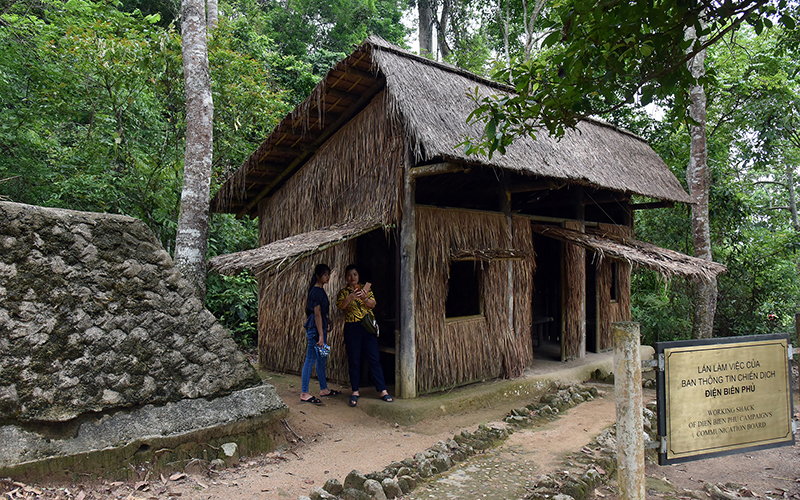 With the tunnels and shacks layed out in a continuous system, hidden in the old forest at the foot of Pu Don Mountain, for the 105 days from January 31, 1954, to May 15, 1954, the absolute safety of the important headquarters of the Dien Bien Phu campaign was ensured. 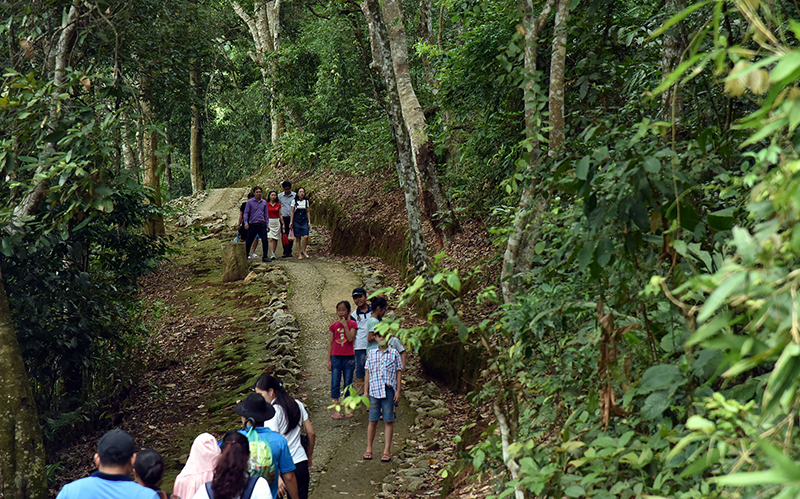 The road to the headquarters of the Dien Bien Phu campaign has been upgraded with a concrete road running more than 1 km through the forest of Muong Phang to help visitors recall old memories. 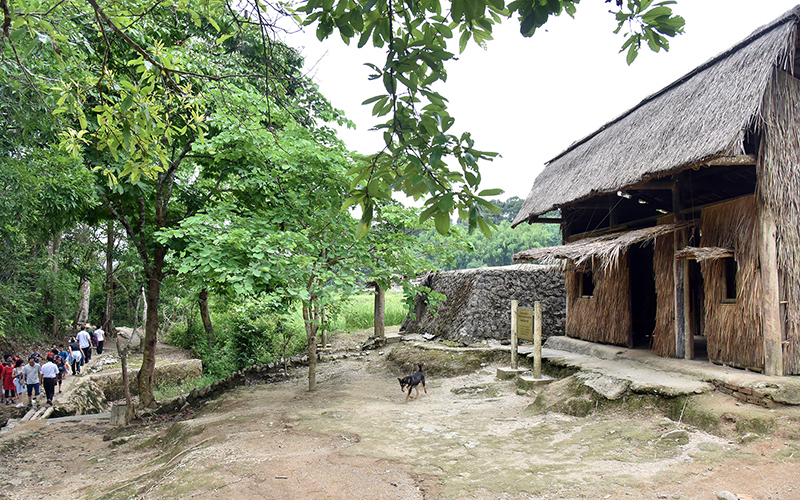 From the headquarters, going up to the highest point, visitors can observe the entire Dien Bien Phu City, Muong Thanh Valley and former French bases such as Him Lam Hill, A1, C1, C2, D1 Hills, and Independent Hill. 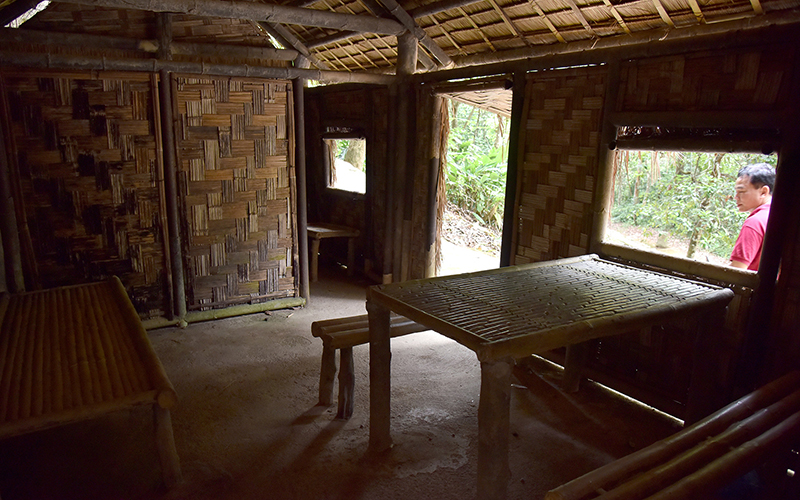 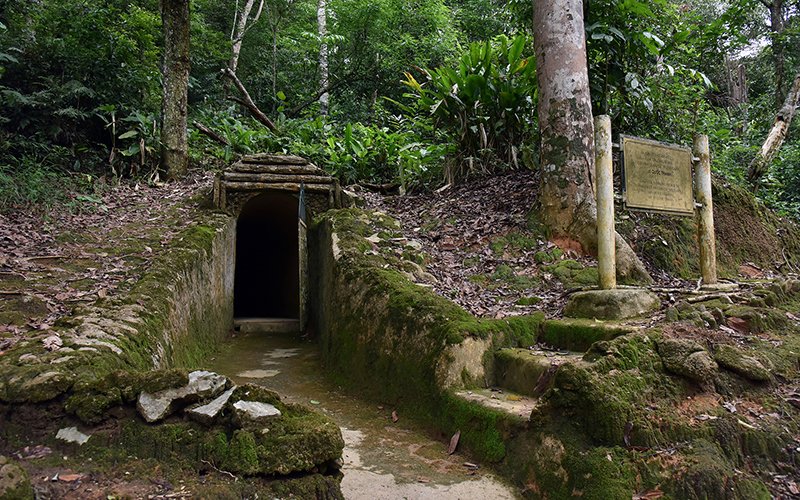 Between General Vo Nguyen Giap's shack and the shacks of Chief of the General Staff Hoang Van Thai and of the Chinese military consultants Wei Quojing is a 69-metre-long tunnel. 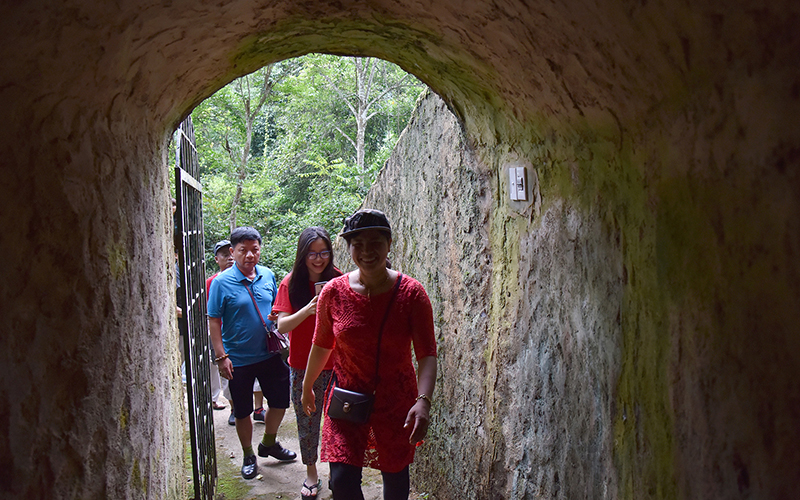 The tunnel is 1.70 metres high and 1 to 3 metres wide. In the middle of the tunnel, there is a conference room measuring 18 square meters and 5 locations for communication machines. 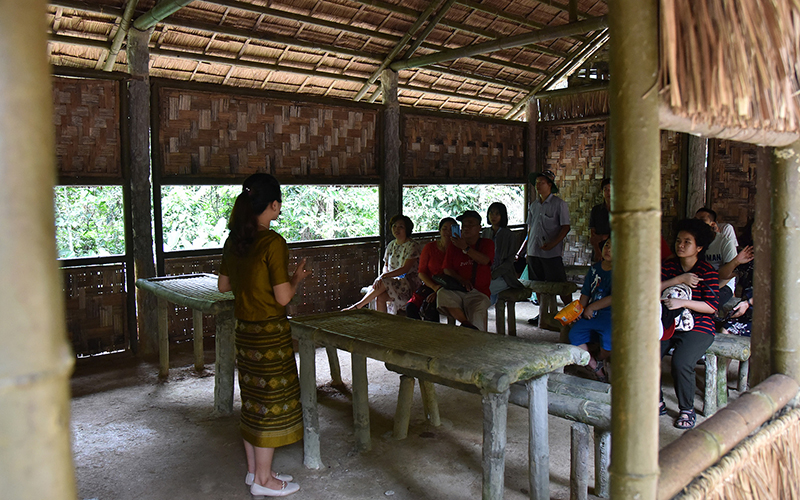 Hall house was the venue for the daily meetings of the Command Committee of the Dien Bien Phu campaign. Everything is still intact, retaining the mark of history. 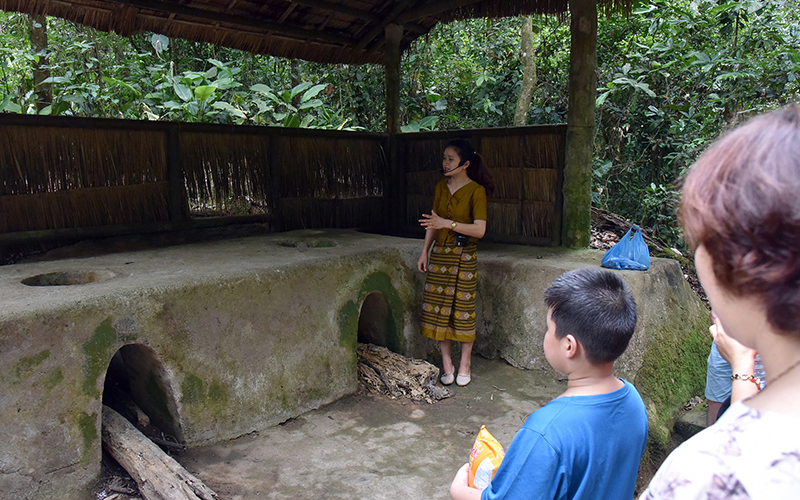 Visitors enjoy Hoang Cam stove, a type of smoke-free stove that ensured the safety of the base. 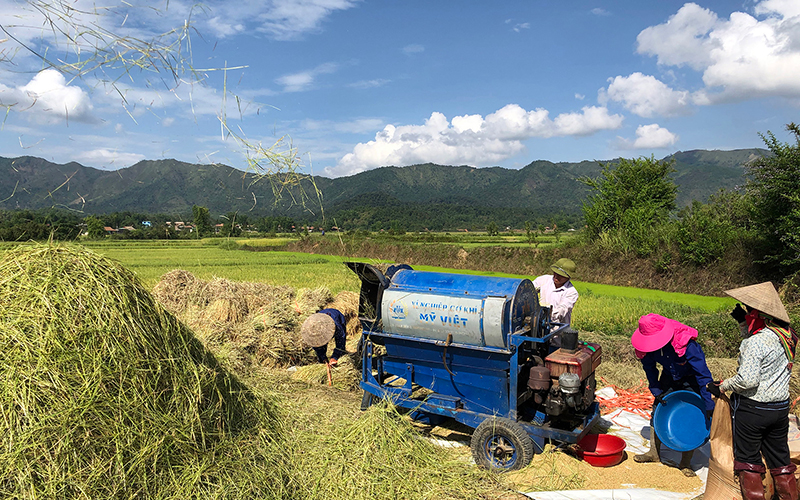 In addition, Muong Phang also attracts tourists with the production activities of the Thai ethnic group. 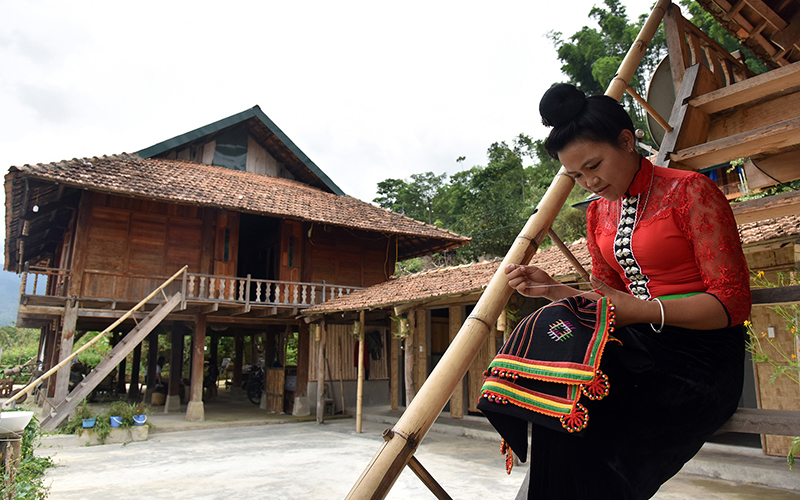 Traditional brocade weaving of the Thai ethnic group in Can Che Village.