Banks have cut wages of high-ranking executives to cope with the effects of Covid-19.

HD Bank on April 2 announced changes to two important posts. Nguyen Huu Dang, who had been CEO since 2010, will resign to take the post of deputy chair of the bank’s board of directors. 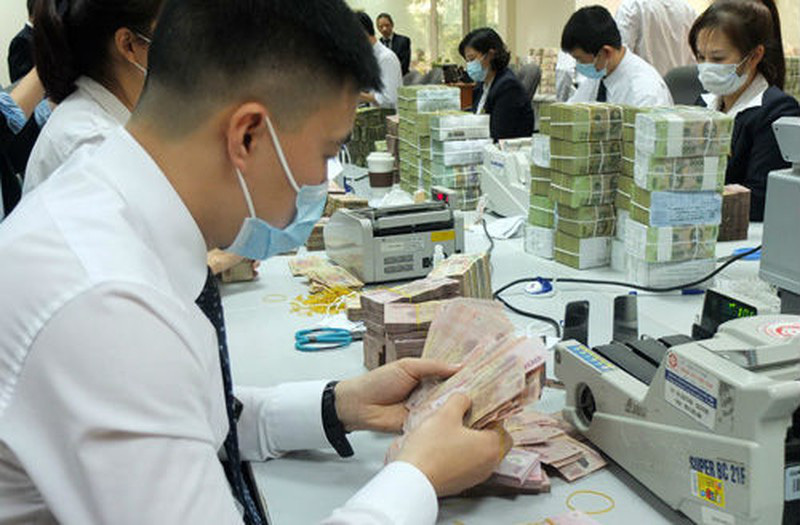 Prior to that, MSB also made a big change with its personnel. In mid-January, Huynh Buu Quang resigned as CEO to become deputy chair of the board of directors. The post of CEO has been given to Nguyen Hoang Linh, who was retail banking director.

Most recently, ABBank on April 1 announced that Pham Duy Hieu, acting CEO, resigned from the post to work at the personal committee, focusing on training and the implementation of digital banking project.

The new CEO of ABBank is Le Hai, who on March 31, or just one day before that day, left the post of deputy CEO of Military Bank.

At Military Bank, Hai reportedly made a great contribution to promoting products for SMEs and individual clients. The decision by ABBank showed that ABBank is looking forward to the development of the retail banking sector.

VietBank on March 13 announced that Le Thanh Nhung resigned from the post of CEO after six years of staying on the post, and he has been replaced by Le Huy Dung, who was deputy CEO.

The four deputy CEOs include Phan Thanh Hai, Hoang Viet Hung, Nguyen Thi Quynh Giao and Tran Long, while the two members of the board of directors are Le Kim Hoa and Tran Xuan Hoang.

Some days ago, in a statement about the solutions to cope with the epidemic, the Sai Gon – Ha Noi Bank (SHB) the bank’s high-ranking executives will receive 50 percent of wages until the government declares the end of the epidemic.

Prior to that, HD Bank announced a 10-25 percent wage cut applied to workers with monthly pay of VND10 million or more.

Many banks have adjusted business plans and set lower business targets as businesses, or bank clients, have been hit hard by Covid-19.

To encourage customers to deposit money online amid the COVID-19 pandemic, many banks have raised interest rates for online savings by up to 1.4 per cent higher than over-the-counter deposits.