A report on private offerings released by the Hanoi Stock Exchange (HNX) showed that the total value of corporate bonds issued in Q1 2020 was VND29.384 trillion, a sharp decrease of 76 percent compared with the previous quarter. 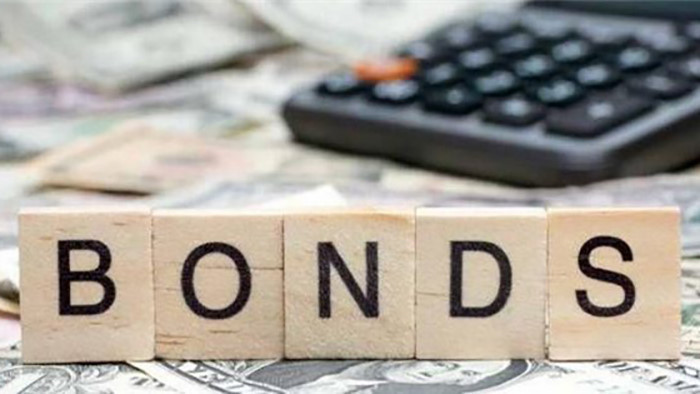 The value of bonds issued by commercial banks dropped by 98 percent. They only issued VND1 trillion worth of corporate bonds in Q1, while the figure was VND45 trillion in Q4 2019. The bonds, with maturity in 7-10 years, were issued to increase 2-tier capital.

Meanwhile, the epidemic has had significant impact on the financial plans of real estate firms, which, together with banks, were big issuers. Therefore, the value of bonds issued by the firms has also decreased by 40 percent.

However, the high success rate of 88 percent showed that though the volume of bonds issued decreased, the demand for bonds remained.

The other big bond holders are commercial banks. Techcombank and MB Bank bought relatively high amounts of bonds as of the end of February.

Domestic individual investors also have increased the purchases of corporate bonds with the market share surging to 30 percent from 9 percent in 2019.

The Economics Research Center under the Maritime Bank (MSB) believes that there are latent risks in the corporate bond market.

The researchers at the center pointed out that some real estate firms issued short-term bonds with the maturity time in 1-2 years, but offered very high interest rates of 11.5-12 percent per annum. The noteworthy thing is that the institutions issued bonds with no mortgaged assets and the buyers were mostly domestic investors.

There are risks in the bonds if the issuers face problems in liquidity. Meanwhile, the mechanism to protect domestic investors still has not been perfected.

The researchers also pointed out the low transparency of the market as the information exposed by issuers doesn’t show in detail the purpose of the capital use and plans to pay principal and interest.

The other risks include the lack of information about bond holders, the absence of credit rating firms and legal loopholes.