VN not to devalue local currency for commercial advantage: analyst

International press late last week mentioned the possibility of the US adding Vietnam to the list of the countries it needs to monitor for currency manipulation. 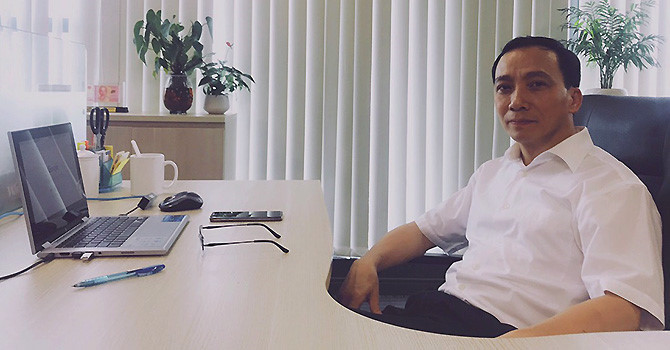 The high concern over the trade war could be the reason why the news has been received in such an extreme way. In fact, reviewing the list of currency manipulators is what the US does twice a year.

Under the Omnibus Foreign Trade and Competitiveness Act of 1988 and the Trade Promotion Act 2015, the US Department of Treasury has to oversee macroeconomic policies and monetary policies of the US’s main trading partners, and conduct in-depth analyses about these partners to find if they conduct unfair forex activities.

There are three criteria the US uses to determine manipulators. First, the bilaterial surplus in trade with the US is at least $20 billion. Second, the current balance surplus is 3 percent at minimum. And third, one-way intervention into the forex market when purchasing foreign currencies with the total value equal to 2 percent of GDP of the countries at minimum.

The final decision if a country manipulates currencies will only be released after investigations, analyses and discussions with partners.

The US’s list of the countries with signs of currency manipulation has existed for years. However, no country, including China, has been judged by the US as a ‘manipulator’ in the last 20 years.

Bloomberg said the number of countries on the watchlist will rise from 12 in the report released last October to 20 in the upcoming report, and the US may adjust the criteria to determine manipulators.

The move once again reflects Trump’s view he has been pursuing since he took office as the US President that the US will focus on bilateral negotiations instead of multilateral deals to settle trade problems.

Vietnam is not pursuing a policy on devaluing the local currency to gain commercial advantage as some other emerging economies have done. This is because Vietnam not only wants to boost the export of goods and services, but also attract foreign investments, especially when it is undergoing economic restructuring.

“Vietnam, for many years, has been striving for macroeconomic stability and inflation control,” Anh said in an interview to Bizlive.

Vietnam dong has the highest stability level in comparison with the local currencies of other regional countries.

Economists: exchange rate increases not a concern for Vietnam