In 2015-2022, ethical drugs (ETC) accounted for an overwhelming proportion compared with OTC (over the counter) drugs. In 2020, for example, while ETC scale has estimated value of $5.5 billion, the figure is just $1.8 billion for OTC. 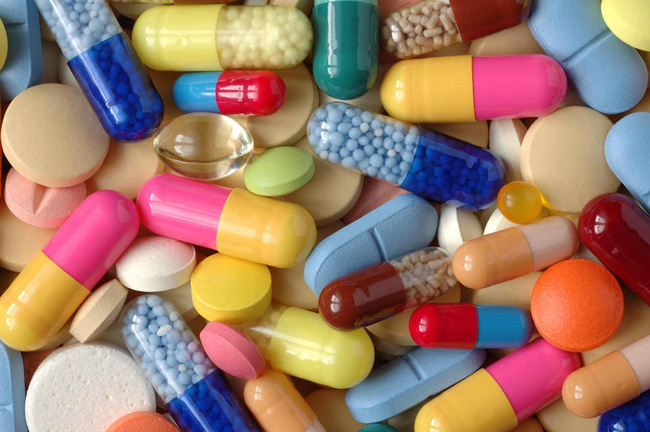 It is expected that in 2020, the scale of the bidding-based drug distribution market may reach $7 billion. The drug retail channel is valued at $1.9 billion, which shows slower growth and stiffer competition because of low business barriers.

According to Fitch Solutions, the revenue of the OTC market grew by 9.5 percent per annum from 2019 to 2020, lower than the growth rate of 11.7 percent of the ETC market.

Imexpharm is a typical example of successfully entering the ETC market, which has been the playing field of foreign products and foreign companies.

Imexpharm’s products now are sold easily through bidding and at European standards and reasonable prices.

There are 214 establishments that make drugs meeting WHO-GMP standards or higher. However, Imexpharm and Pymerpharco are the only listed ETC drug makers.

Meanwhile, Vimedimex is going the opposite way: it is shifting focus from ETC to OTC markets to avoid changes in policies. Under current regulations, hospitals prioritize to buy products from the suppliers which offer the lowest prices.

According to IMS Health, the value of the Vietnamese drug would exceed $7 billion by 2020. However, 55 percent of the drugs are from imports. The General Department of Customs reported that Vietnam spent $2.82 billion to import drugs in 2017.

The high attractiveness of the market explains why foreign investors are eyeing Vietnamese pharmacy firms. Japanese Taisho bought into Hau Giang Pharmacy, Nipro Pharma into Mekophar, Stada into Pymepharco and Abbot into Domesco.

In late May, SK Investment Vina III, belonging to SK Group, acquired 12.3 million Imexpharm shares, or 24.9 percent of the company’s shares. Analysts estimated that the deal had value of VND660 billion.

A series of M&A deals are expected to be made in the last months of 2020. KT Kimia Farma from Indonesia is considering buying a retail drug store chain in Vietnam.

“We believe that there will be some M&A deals in the next few years when the government plans to reduce its ownership ratios in Vietnamese pharmacy firms,” said Pham Huyen Trang from the Saigon Securities Incorporated.