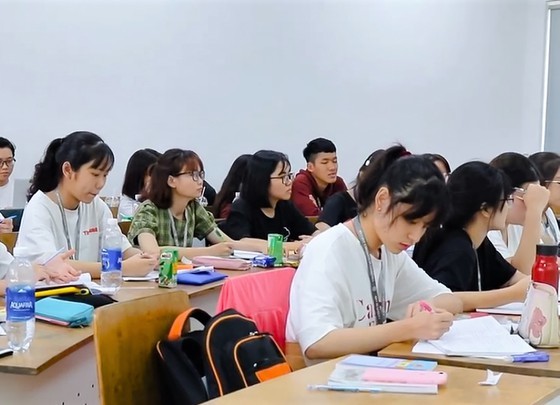 However, not many schools have shown interest in advanced training programs because it has been very difficult to enroll students for the programs.

According to Do Van Dung, rector of the HCM City University of Technology Education, the school began running high-quality training programs in 2006. It was difficult to enroll students in the first years, because the concept ‘high quality’ remained unfamiliar to parents and students.

At present, many universities, from top-tier schools, including Hanoi and HCM City National Universities, Hanoi University of Science and Technology, Hanoi Economics University and Hanoi Foreign Trade University, and local schools and private schools all enroll students in high-quality programs.

Only 23 state-owned universities have the right to determine their tuition. Other state-owned schools collect tuition in accordance with Decree No 86.

As tuition set by the state is not high enough to cover expenses, schools try to earn more money from high-quality training programs which set higher tuition.

Standard for university admission should be raised: Minister