A high number of steel manufacturers have reported loss as export markets have shrunk, while the domestic battle is fierce because of competition.

An analyst said steel manufacturers are experiencing the toughest period in their history: in the domestic market, supply exceeds demand, while in the world market, they face international lawsuits. 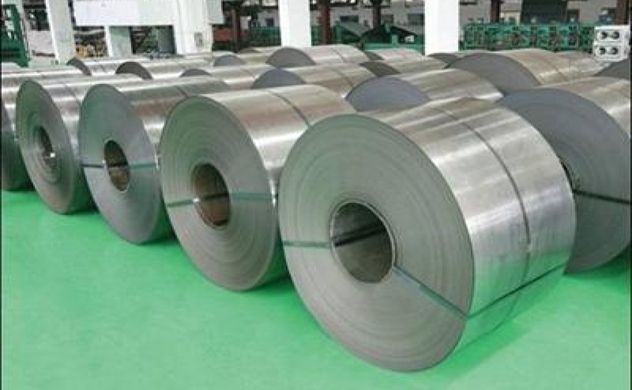 Steel is a key product of many countries and an oversupply is seen all over the world. Countries are setting technical barriers to protect local industry.

The Malaysian Ministry of International Trade and Industry (MITI) on May 8 announced anti-dumping duties on some hot rolled coil steel imports from Vietnam, ranging between 2 and 13.68 percent.

The duties will be applied for two years, which means that Vietnam’s steel products will find it difficult to enter the market in the coming two years.

Vietnam’s steel products have to bear anti-dumping duties imposed by regional countries, Europe and the US for the last few years, which has pushed many steel manufacturers against the wall.

This, plus the prolonged trade war which prompted Chinese enterprises to boost exports to Vietnam, has made the situation more serious for Vietnam. Many steel manufacturers have reported low growth rates and profit reduction in Q1 in comparison with the same period last year.

Pomina (POM) reported a slight increase in revenue in Q1 (VND3.124 trillion, 2.7 percent). Of this, domestic sales made up 72 percent, while exports brought 28.25 percent. However, the post-tax profit of the holding company was minus VND83.66 billion because of the high cost price, 9.3 percent higher than the same period last year.

As for SMC Investment & Trade, though its Q1 revenue increased by 27 percent, the profit decreased by 50 percent.

Deputy Minister of Industry and Trade Tran Quoc Khanh, at a conference on May 2 discussing how to exploit the CPTPP trade agreement to boost exports, commented that Vietnam needs to develop hot rolled coil (HRC). If not, Vietnam’s steel manufacturing industry will not be able to export and can only exploit the domestic 100 million-consumer market.