VN women need to change their awareness of domestic abuse 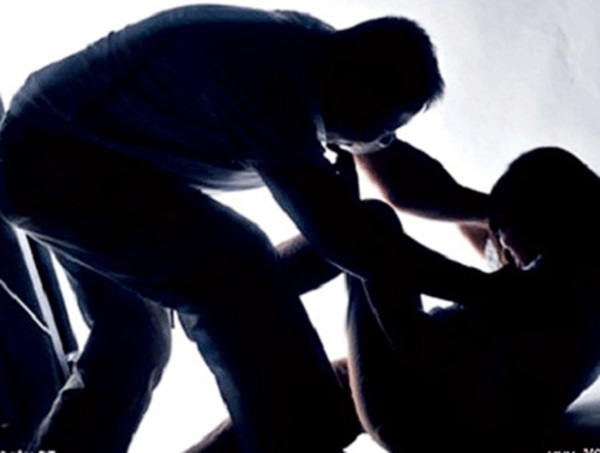 According to traditional oriental traditions, the woman is usually the backyard of the man, who builds the family and takes care of the husband. At home the woman has to follow her father; and when married,  her husband.

To save face for their husbands and reputation for their family, many women silently endure and sacrifice, do not dare to fight and react, even against the most ridiculous things done by their husbands. And so more than 50% of women accept domestic abuse, according to a workshop on children and women held in Hanoi on September 4, 2015.

National figures published recently show that nearly 60% of Vietnamese women suffered at least one of the three forms of domestic abuse - physical, mental or sexual abuse. Some 87% of the victims did not seek assistance from public services.

Many reports of international organizations have made the same comment: Vietnam took action to reduce discrimination and inequality between men and women. In ASEAN and East Asia, Vietnam ranks second in gender equality. The country issued the Gender Equality Act in 2007, and recently the Law on Domestic Violence Prevention.

With over 50% of the population and nearly 49.50% of the workforce women, a growing number of women participate in almost all fields of social life and holdimportant positions in the state apparatus.

Yet, unfortunately, the survey results showed that 50% of women believed that the husband has reason to beat his wife. This is more common in poor households and women with lower education levels.

In many public forums about marriage and family, the majority of Vietnamese women agreed that once married, despite their positions in society, women must also fulfill housework and be obedient to their husband even though he is inferior to his wife in many aspects.

A more subtle, psychological reason is that most Vietnamese women who get married love to show off their happy marriage, not discord, even with their relatives.

Although domestic violence is a very common phenomenon, this issue is still being concealed. Besides the stigma and shame that urge women to remain silent, many women still think that violence in the conjugal relationship is normal and the woman should be tolerant and long-suffering to preserve family harmony.

Many women, especially in remote, mountainous or rural areas, even think that domestic violence is a way of expressing the feelings of the man and the way to demonstrate the men’s power.

Need to change from awareness to action

According to Ms. Shoko Ishikawa, UN Women Country Representative in Vietnam, 87% of domestic violence victims in Vietnam never seek help from government agencies and mainstream services. That indicates that the level of trust in the judicial system does not provide them with assurance and solutions.

Vietnam enacted the Law Against Domestic Violence in 2007, but the current legal framework is still not comprehensive and does not criminalize forms of violence against women. Many legal policies are good but they are not implemented well. Awareness of the law by officials and citizens on prevention of domestic violence is still limited.

Violence against Vietnamese women is fairly serious but even the judicial authorities and social organizations in Vietnam do not see this problem as a crime but as administrative relations and family relations.

According to a survey, among those who sought help from law enforcement agencies such as the police or social organizations, only 12% of them received criminal sanctions, 60% with mediation. Only 8% of victims got assistance from judicial officers.

Notably, only 37% of respondents believed that domestic violence is a form of crime, most of them said domestic abuse is misconduct, not a crime.

Clearly, the struggle to achieve true equality between men and women in society, even in the digital age, is still a difficult struggle, especially when it depends on thinking, awareness of people, and even women and the authorities. The remnants of Confucian feudal ideology of "male-supremacy" is still deeply rooted in the minds of a segment of the population, especially in remote and rural areas.

The first thing to do is "criminalization" of domestic violence. But most importantly, women – the main subject of domestic violence - must change their thinking “At home follow father; getting marry follow husband” so they do not become the victim of their husband.