New ‘hot spots’ in the north

The Directorate General of Environment reported that the quality of the water environment in the Northern river basin in 2019 was better than in 2018, especially in the last months of the year. 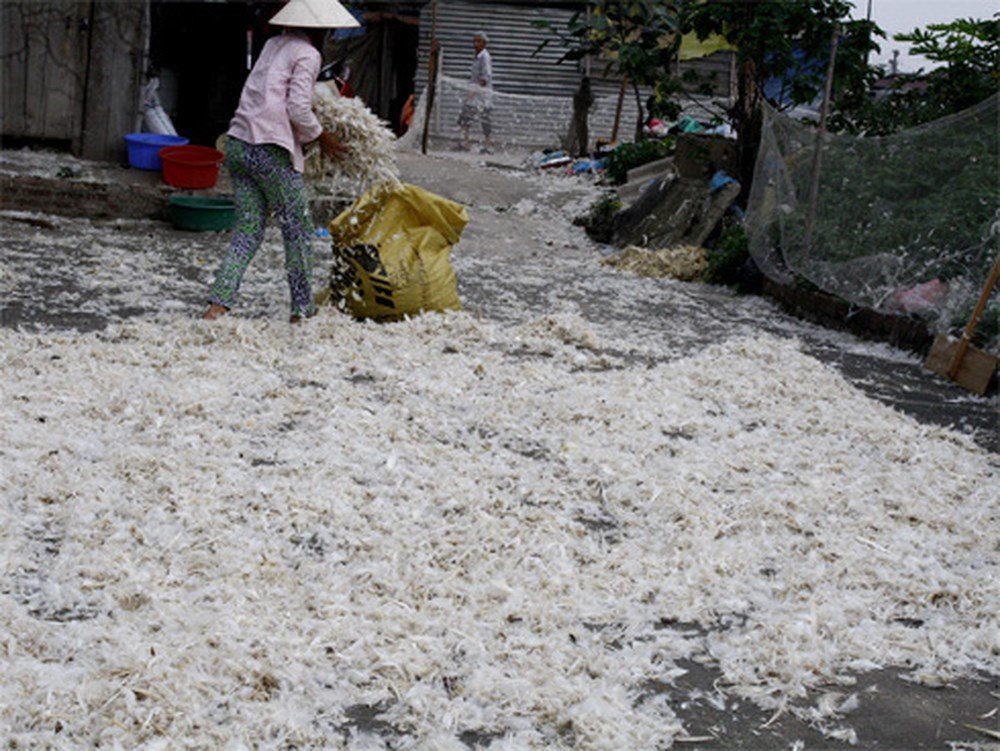 The Nhue basin, rivers in the inner city, Cau River basin, monitoring points on Ngu Huyen Khe River and Loang Stream have temporarily escaped pollution. The water quality is at medium level, which can be used for waterway transport and other similar purposes.

However, while long-lasting hot spots were settled, new hot spots appeared. The abnormal pollution on Chau Giang River in late 2017 and early 2018 caught the special attention of the community. The Bac Hung Hai river system (in Hanoi, Bac Ninh, Hung Yen and Hai Duong) was also seriously polluted with organic matter and microorganisms.

The river receives a big volume of domestic and industrial waste water from production workshops and craft villages. They also receive polluted water from nearby rivers.

The pollution level increases in dry season, from October to December, since the river systems closes to store water for irrigation.

In the Huong, Vu Gia – Thu Bon, Tra Khuc and Kon – Ha Thanh river basins, the quality of the river water is better than the north and the south. The water of the river can be used for irrigation, aquaculture and domestic use.

The monitoring in 2015-2019 did not discover hot spots in the river water environment. However, scientists warned that the river sections that run through populous areas have increasing amounts of COD, BOD5 and nitrogen-containing compounds.

The water quality saw much improvement in 2019 compared with the year before. The pollution mostly occurred in the lower course of main rivers, tributaries and inner canals, and areas that receive waste water from urban areas, industrial zones and production workshops.

Bung Cu Stream in Binh Duong, Nhieu Loc – Thi Nghe Canal in HCM City, Ong Buong Bridge on Sai Gon River, which were seriously polluted in the past, have been upgraded thanks to environmental improvement projects. However, there have been signs of pollution again in recent years.

The Hanoi Department of Transport has reported to the municipal People's Committee about the Ministry of Transport's project on building a new Duong Bridge (Duong Bridge No 2) over Hanoi's Duong River.