Reports show positive signs in attracting FDI. The total newly registered and additional capital in the first four months of the year reached $9.8 billion, an increase of 32 percent over the same period in 2019. 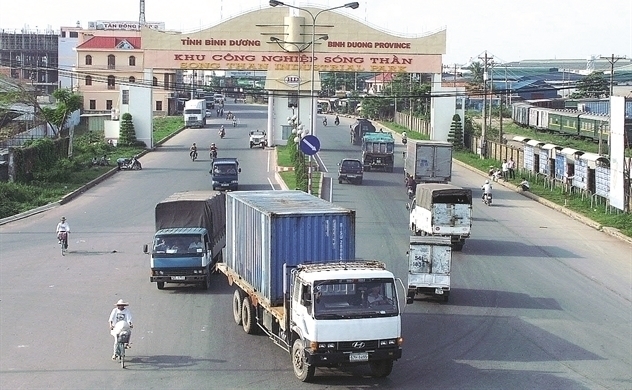 The FDI increased most sharply, by 244 percent in Ba Ria – Vung Tau, 65 percent in Long An, 60 percent in Binh Phuoc and 44 percent in Quang Ninh. Meanwhile, large industrial production centers witnessed an FDI decrease because Covid-19 made it impossible to carry out fieldwork and meetings with IZ developers.

SSI Research, in its latest report, said Covid-19 has increased the need for diversifying production portfolio to avoid heavy reliance on one country, thus accelerating the process of relocating production from China to other countries.

The ‘other countries’ with this potential in the region include Indonesia, Thailand and Malaysia.

Vietnam has an advantage over Indonesia in geographical position. As Vietnam is near China, it would be easier to transport goods.

Vietnam is a member of many FTAs, including EVFTA and CPTPP, while Indonesia is not. In terms of macroeconomic conditions, the Vietnam dong has been very stable in comparison with the Indonesian IDR.

SSI Research cited the figures as showing that the land rent in IZs in Vietnam is very attractive with rent that is 45-50 percent lower than in Thailand, Malaysia and Indonesia.

A Jetro report released in 2019 also showed that labor costs in Vietnam were also lower than the three countries.

A series of highways and other infrastructure projects, including the North-South Expressway, Bien Hoa-Vung Tau and Dau Giay-Phan Thiet Highway, will also help improve Vietnam’s competitiveness.