What benefits can Vietnam’s economy expect from an interest rate cut?

The US FED has launched an unprecedented bailout to help the economy cope with Covid-19. Meanwhile, the State Bank of Vietnam (SBV) has cut the 1-6 month term deposit interest rate ceiling.

The US FED has cut key interest rates to zero percent, announced a $700 billion quantitative easing program, and dollar-swap plan to address the problems amid the Covid-19 pandemic. 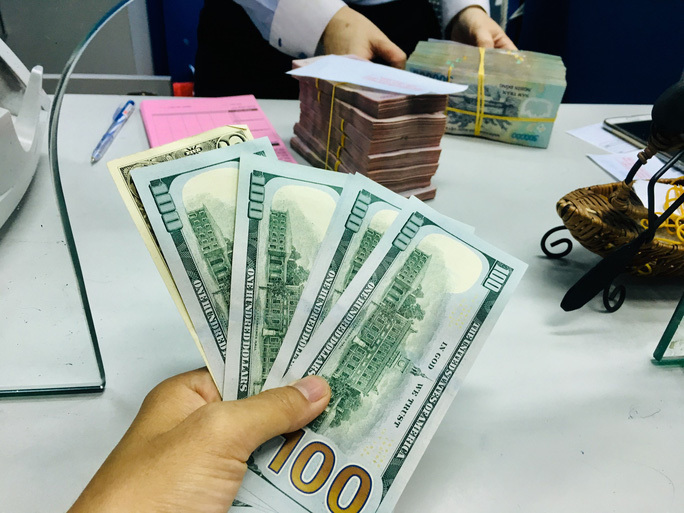 The action is described by experts as a shot of the strongest gun available in the FED’s arsenal. Meanwhile, a report by Can Van Luc and his research team from BIDV says this is
was an unprecedented bailout by the US.

The fact that FED and other central banks have contined to slash prime interest rates will put pressure on Vietnam’s interest rates.

Just one day later, SBV decided to lower the ceiling deposit interest rate for 1-6 month term deposits from 5 percent to 4.75 percent per annum, commencing from March 17.

However, the research team believes that the ‘tool’ of lowering interest rates will not help much in the current conditions.

The CPI increased sharply by 5.91 percent in the first two months of the year in comparison with the same period last year, the 7-year high (the targeted inflation rate for the 2020 is 4 percent). Meanwhile, the core inflation rate was 3.1 percent.

The interest rate cuts will also not help much in providing new loans because of the weak capability of absorbing capital. The weakness was reflected in the modest credit growth rate of 0.1 percent in the first two months of the year, lower than the 0.85 percent of the same period last year.

Regarding the dong/dollar exchange rate, Luc believes that the FED’s move will have insignificant influence on the exchange rate. As the US economy is in a difficult period and the interest rate has decreased, the attractiveness of the greenback will be weaker.

In its report released on March 16, SSI commented that the efforts to stimulate the economy with both fiscal and monetary policies will help mitigate the effects of the pandemic.