If HCM City increases the land price coefficient too sharply and makes it closer to the market price, this will cause difficulties for land users and affect social welfare, analysts say. 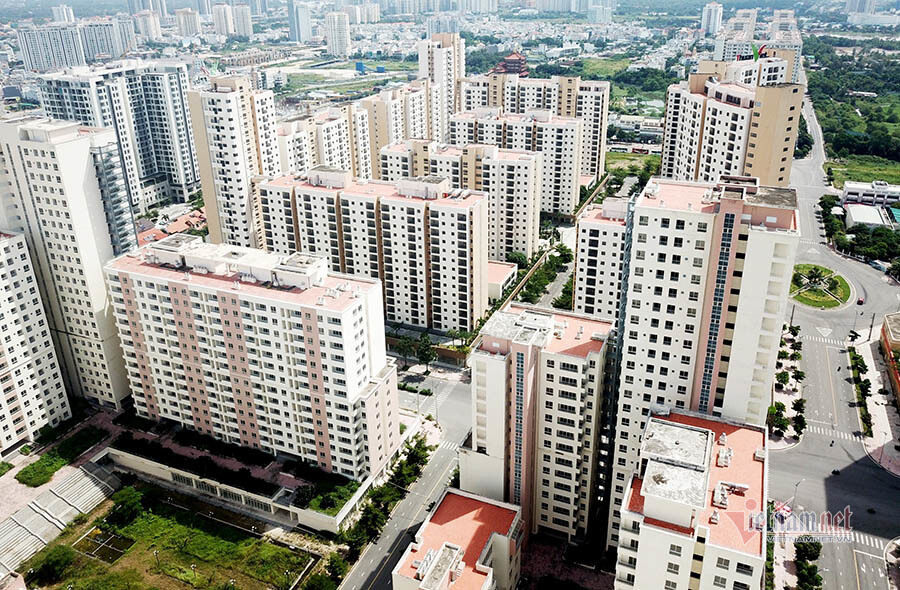 HCM City People’s Committee Office has provided an analysis to HCM City Vice Mayor Le Hoa Binh related to the adjustment of the land price coefficient which will determine land prices in the city in 2022.

Binh agreed with the proposal by the Departments of Finance and Natural Resources and the Environment on the content related to the land coefficient.

The Covid-19 pandemic has affected socio-economic development, directly affecting businesses, households, and individuals using land; therefore, the increase of land coefficient in some certain localities, if it is made, would be unfair to land users, which may lead to complaints.

After collecting opinions from branches and localities, the two departments proposed that the 2021 land coefficient be applied to 2022 as well. The municipal authorities have given the thumbs up to the proposal.

The People’s Committee has assigned the departments to prepare documents to submit to the city’s People’s Council on keeping the land coefficient unchanged in 2022.

Prior to that, in a statement dated November 12, 2021, the two departments suggested two options.

Meanwhile, the HCM City Taxation Agency proposed increasing the coefficient in some areas where there have been many transactions and fluctuations, but the land prices set by local authorities are still much lower than market prices so as to ensure the valuation principle as stipulated by Land Law.

The areas mentioned by the taxation agency include five suburban districts of Binh Chanh, Cu Chi, Nha Be, Hoc Mon and Can Gio.

The Departments of Finance and Natural Resources and the Environment said that the land prices set by local authorities need to be consistent to the market prices.

However, a high coefficient would lead to land price escalation and is not suitable to the current conditions.