Who will take responsibility for Jetstar’s losses?

Jetstar Pacific (JPA), one of the earliest airlines present in Vietnam, has been taking losses for years.

JPA was established in April 1991 with capital of VND40 billion contributed by seven shareholders which were all state-owned enterprises. In 1995, it became a subsidiary of Vietnam Airlines Corporation (VAC), the national flag air carrier. 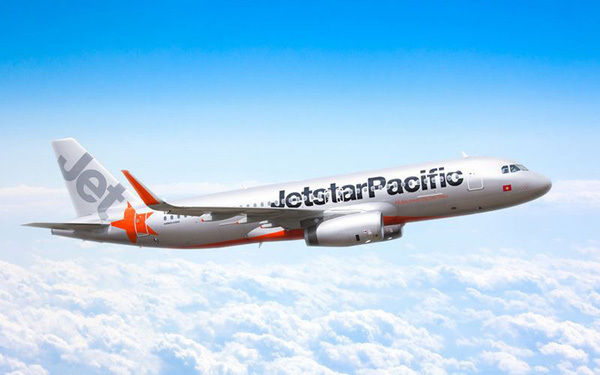 Later, the capital contributed by the State was put under the management of the State Capital Investment Corporation (SCIC), a powerful company which specializes in making investments with the state’s money.

In 2007, Qatans, the Australian air carrier, acquired 30 percent JPA’s shares to become the strategic shareholder. In February 2012, Vietnam Airlines once again became the biggest shareholder of JPA after receiving a 70 percent JPA stake from SCIC.

In 2008-2009, JPA reported a loss of VND700 billion and modest revenue of VND1.7 trillion. The carrier’s board of management attributed the loss to fuel hedging and a fine for the cancelation of the aircraft chartering contract signed in 2008.

Surprisingly, after JPA merged with Vietnam Airlines, it even incurred bigger losses. The low-cost carrier reported a post-tax loss of VND900 billion in 2016 and VND1 trillion in 2017.

By the end of 2017, its accumulative loss had climbed to VND4.286 trillion, which was even higher than its charter capital. Vietnam Airlines and Qantas, the two biggest shareholders, plan to pour more capital into JPA from now to 2020.

Because of the continued losses at JPA, its shareholders have lost assets. With 68.86 percent of shares, Vietnam Airlines lost the most. As Vietnam Airlines is a state-owned company, the State incurred a loss of trillions of dong because of bad business performance by JPA.

The CEO and management board that drove JPA have to take responsibility for the loss.
Surprisingly, the managers of JPA in the period when it took losses became members of the board of management of Vietnam Airlines.

Duong Chi Thanh, the current CEO of Vietnam Airlines, once held the post of JPA chair.

Le Duc Canh, head of the investment division of Vietnam Airlines, was chief accountant of Jetstar.